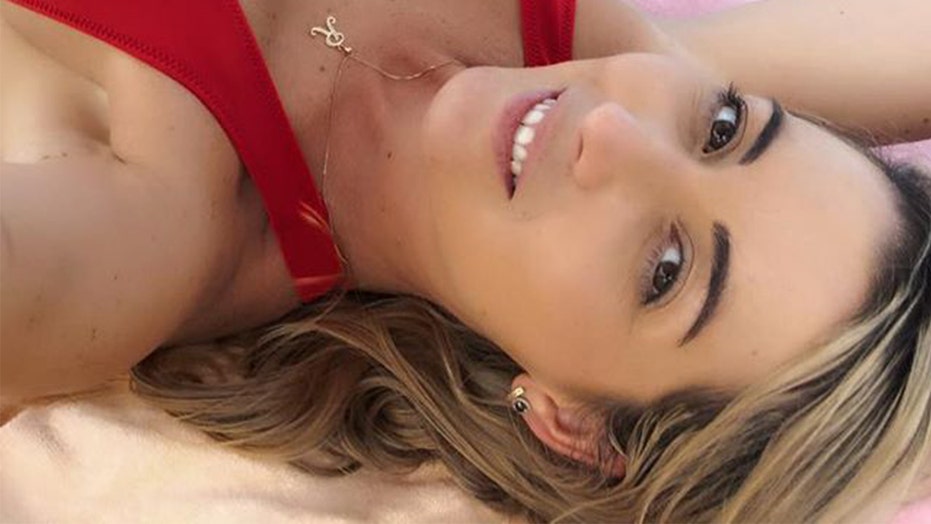 Steve Irwin’s niece, Rebecca Lobie, is pleading with her social media followers to stop being “bullies" on Instagram.

Lobie, 32, is the daughter of Frank Muscillo, who is married to Irwin’s sister, Joy.

Lobie said on Tuesday that she and her family have been inundated with "mean" messages after fans discovered her bikini-laden Instagram account last month, which is a stark contrast to the wholesome public image the Irwin family is known for, according to the Daily Mail.

Per the outlet, the Queensland-based mother of two shared a message to her followers on her Instagram Story addressing the bullies.

“To all the people that think it's ok to post mean comments about me, or worse, my family ITS NOT," Lobie said. “Stop being Bullies If you don't like me or my Insta don't go on it. To everyone else Thank you for your support love you.”

According to the Daily Mail, in addition to her recent social media fame, Lobie also works as a restaurant manager and is married to car enthusiast Mick Lobie. They have two children.

Rebecca Lobie was previously the acting managing director of the Irwin family’s Australia Zoo, where she oversaw “multiple food outlets” at the park, but she left the company in December 2015, per her LinkedIn profile.

Earlier this month, Bindi Irwin’s brother, Robert Irwin, 15, confirmed to People magazine that he would walk his sister down the aisle on her special day, adding that he was “stoked” at the opportunity when she presented it to him.

“Oh, I was just so so stoked,” the son of late conservationist Steve Irwin said upon receiving the invitation. “I was so excited and really honored for her to ask me to walk her down the aisle.”

Their dad, widely known as the "Crocodile Hunter," died in 2006.