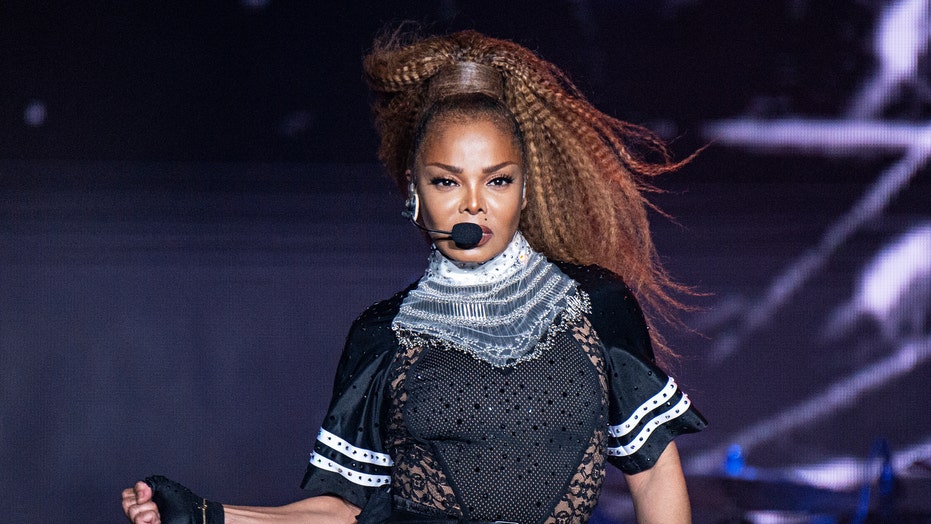 Janet Jackson fans are not happy with the singer.

They accused the star of lip-syncing during her RNB performance Friday night in Brisbane, Australia, and some walked out in protest.

One fan told The Sunday Mail that the 53-year-old's set was a "disaster."

JANET JACKSON OPENS UP ABOUT HER 'INTENSE STRUGGLE' WITH DEPRESSION

"When Janet Jackson came on it was just a disaster," one attendee said. "Her sound was just terrible. She would be singing and then all of a sudden just do random stuff."

Jackson was also slammed after similar things happened during a performance in Perth on Nov. 8.

Janet Jackson fans accused the singer of lip-synching at a concert in Australia.  (AP)

"It was the worst performance of the night and probably the worst I've seen," a fan said to Daily Mail Australia.

"Once [Jackson] was on stage she started lip-syncing and it was so obvious she was dancing around trying to move the mic over her lips so we couldn't see and she kept putting her hair over her face," the ticketholder added.

"Everyone started leaving and everyone was saying how disappointing it was. She was out of time for sure. We left when she tried to sing 'Together Again.'"

A reviewer of the concert described Jackson as having low energy onstage in WA Today.

There were "audio problems, with her lip-syncing painfully out of sync with the music and her performance lacking energy," the critic wrote.