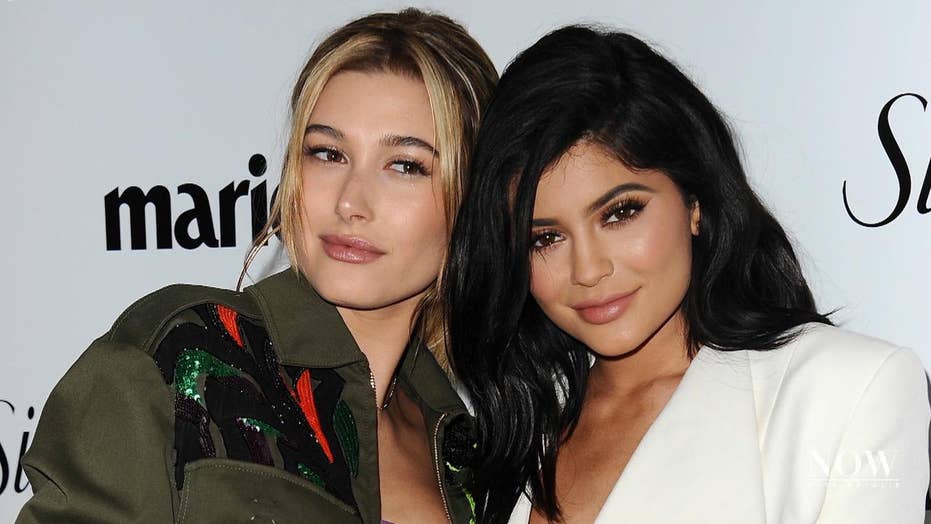 Hailey Bieber on her faith and purpose in the modeling industry

Supermodel Hailey Bieber opens up about her faith and struggles comparing herself to others.

Supermodel Hailey Bieber opened up about her faith and struggles when comparing herself to others.

The daughter of outspoken Republican Stephen Baldwin recently shared how she deals with “not feeling good enough” in the modeling industry in a new show on the Hillsong Channel. She attends Hillsong Church, which is based in New York, with husband Justin Bieber.

HAILEY BALDWIN EXPLAINS TAKING JUSTIN BIEBER'S LAST NAME: 'HE GETS ADDED TO WHO I AM'

On NOW with Natalie, Hailey said her ultimate purpose is to “represent Jesus.”

Supermodel Hailey Baldwin and Hillsong Channel's "NOW with Natalie" host, Natalie Manuel Lee talk about faith and purpose on the streets of New York City in the debut episode of the new show. (Courtesy of Hillsong Channel)

The show’s host, Natalie Manuel Lee, told Fox News she is talking to Bieber and other industry leaders about the common misconceptions around identity and purpose.

“In popular culture, so much emphasis is placed on the cars we drive, the money we have, our job titles, but those things do not determine our value," Lee said. "Our show was designed to pull back those layers and dismantle the counterfeits of identity so that viewers learn more about themselves and how to unlock their true potential and purpose.”

Bieber admits that when she's modeling, her look is "fabricated," so she tries to put real images on her Instagram to show her personality and "real, funny goofy side."

“I obviously believe in modesty but a big part of my job is body and face and vanity and that is the whole premise of what I do, so it’s actually really difficult to try to be like, ‘this is what I do for my job but on Sunday I’m in church and that’s a real thing for me and that’s a real lifestyle for me and Jesus is a real thing for me,’ without it looking like I’m compromising everything.”

Hailey was born into an entertainment-minded family and began her modeling career in 2014. Since then, she has graced magazine covers, billboards, and runways worldwide, but Beiber says it hasn't become regular and she has had her fair share of struggles along the way.

Hailey Bieber discusses her faith and purpose in the modeling industry with the host of "NOW with Natalie" on the Hillsong Channel.

But when she questions if "she's enough," she said the answer is: "You're enough because God created you."

JUSTIN BIEBER SAYS HE HAD ‘LEGITIMATE PROBLEM WITH SEX,’ SAVED HIMSELF FOR MARRIAGE WITH HAILEY BALDWIN

And for Bieber, modeling is more than just a job.

"I think that the bigger purpose behind it is for me to be a light in this place," she said, "and I'm here to represent Jesus through me for other people — for His will to be done."