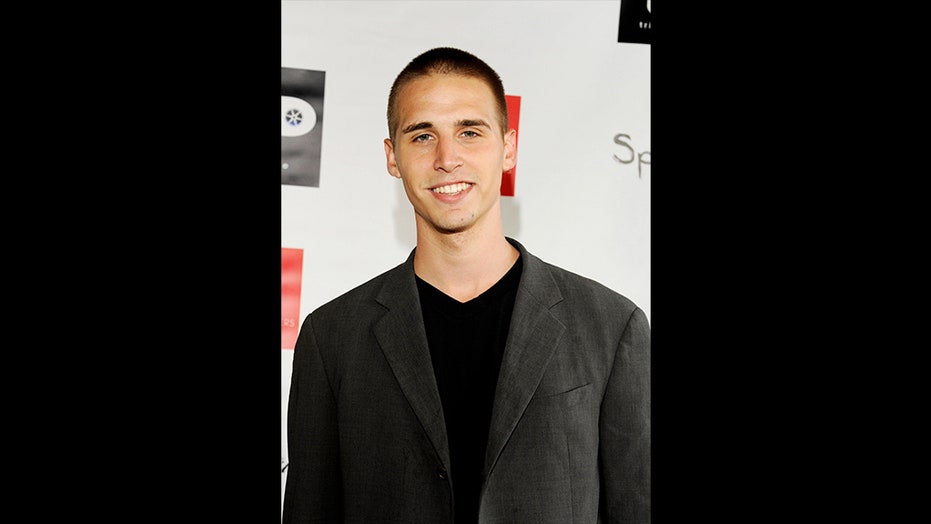 A family member of Hagen Mills tells Fox News that she is in shock after the 29-year-old died by suicide after carrying out an alleged murder-suicide attempt.

"He was a sweet boy," Cindy Riley, a cousin of Mills, told Fox News on Thursday.

"I know it's a bad thing but he was a talented boy and we loved him," the cousin continued. "I don't have anything bad to say about him. It's a terrible situation."

The actor, who starred in FX's "Baskets," was found dead in Mayfield, Ky., on Tuesday after allegedly shooting a woman at a residence, the Mayfield Police Department confirmed to Fox News.

According to Mayfield Police Chief Nathan Kent, officers responded to a call after 5:45 p.m. on Tuesday for a woman who had been shot. Upon their arrival, officers met a woman named Erica Price, 34, of Mayfield, who had visible "gunshot wounds to her arm and chest," police said.

Price, who was listed in stable condition as of Wednesday afternoon, was identified by police as the mother of Mills' young daughter. The daughter and Price's mother were both present at the time of the crime but were uninjured.

Riley told Fox News that the incident has left her "in shock."

Mayfield Police confirmed to Fox News that they are currently investigating the incident as a "murder-suicide attempt." Officers said Price informed authorities on scene that he shot her before turning the gun on himself.

According to an IMDb page for Mills, the 29-year-old actor was best known for his roles in "Baskets," "Swedish Dicks" and "Bonnie & Clyde: Justified."