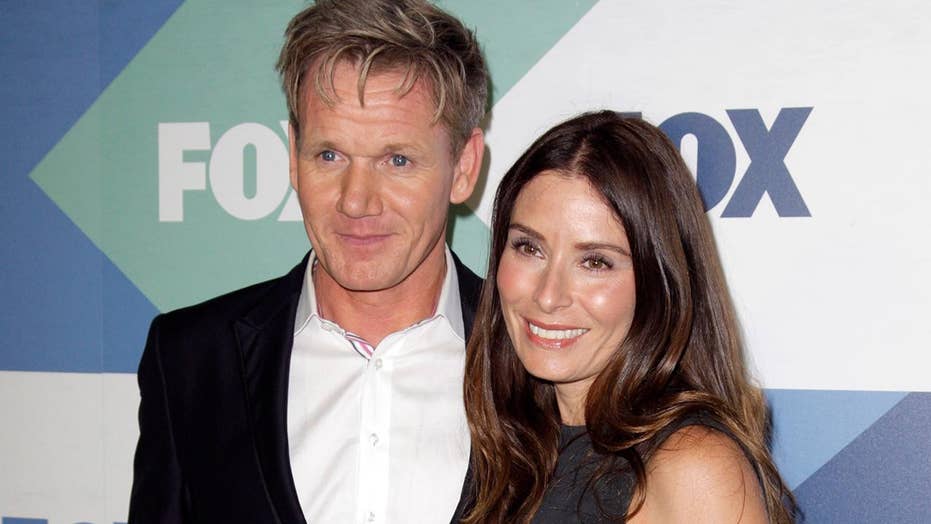 Celebrity chef Gordon Ramsay revealed he shed more than 50 pounds as a way to save his marriage, and because he did not like the way he looked.

Ramsay, 51, told the Daily Mail he feared losing his wife Tana, 41, due to his growing waistband. The chef even said his wife would remark that he was getting fatter, prompting him to get into shape lest he risk losing her.

“Tana was not impressed with the way I was,” Ramsay told the Daily Mail. “I was overweight, 18 stone [252 lbs]. I looked like a sack of s---. I look at the pictures and think, ‘how did Tana stay around?’ Because Tana has got better-looking and more gorgeous. And there she is, getting in bed with a fat f---.”

The couple have been married for 21 years and have four children together.

The “Hell’s Kitchen” star said he began gaining weight due to his stressful schedule and snacking throughout the day. Ramsay revealed he also wanted to get in shape because his own father passed away from a heart attack at age 53.

“That’s only a couple of years’ time. I’ve got this reminder to get fit, it’s scary,” he said. “I get the fear on a daily basis. I may have not got on with him, but I still miss him. I miss everything I could have had from him if he was still alive in his 70s.”

His friendship with British soccer star David Beckham also did not help his insecurities.

The British chef credits cycling and triathlon training with helping him get in shape. In total, Ramsay revealed he shed about 56 pounds, and currently weighs around 196.