Gawker Media continues to wrestle with Hulk Hogan even after the WWE superstar’s $140 million victory in a Florida court in March.

Gawker's Motion to Dismiss on the Grounds of Fraud, sealed since December, was unsealed on Wednesday. It claims the jury was not presented with all the proper evidence, and the verdict was based on fraud.

“The court documents finally unsealed today prove that Hulk Hogan’s actual concern was not the supposed privacy of his sex life, but the contents of another sex tape  — one that Gawker never had — that recorded him making repeated racist statements about his daughter’s boyfriend,” the gossip site stated. “The court papers show how Hogan engaged in a massive cover up, denying under oath that he knew about the tape with his racist rant despite clear evidence proving he did.”

But a lawyer for Hogan (real name Terry Bollea) isn’t having it.

If there’s an appeal and they win, come what may, I’m fine

“We feel Gawker’s continued behavior at attempting to harm and embarrass Mr. Bollea with literally old news only proves the jury’s assessment and award against them was absolutely the correct thing to do,” attorney David Houston told FOX411. “Vindictive does not equal vindication and never will.”

New York based defense attorney Lance Fletcher says the released motion could help Gawker in the PR game, but doubts its chances in court.

“To me, this motion seems like a good idea because it will not hurt Gawker to make it at this point but it probably won't succeed because it is difficult to overturn are jury verdict and it is unclear how relevant the additional tapes would have been,” said Fletcher.

But Florida-based civil attorney Spencer Kuvin says Hogan could have something to worry about should Gawker prove important evidence was left out. 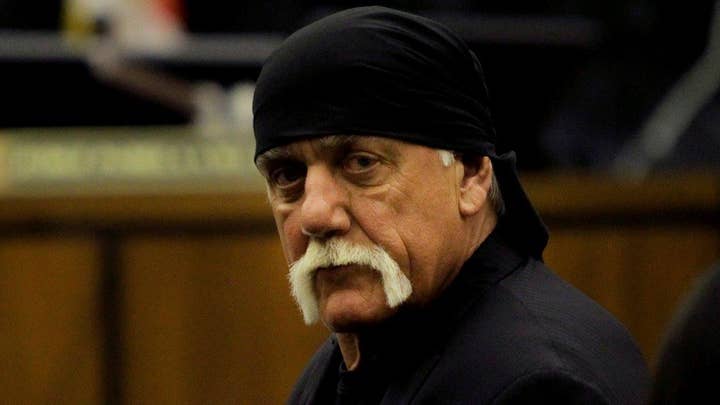 “The court will need to hold an evidentiary hearing, which is like a mini-judge trial, to determine whether there are sufficient facts to support such a motion,” Kuvin said. "If the court finds that the facts, as alleged, are true, then the court does have the power to dismiss the verdict and case.”

During a sit down interview with FOX411 in March, Hogan said he’s not worried about Gawker’s appeal.

“If there’s an appeal and they win, come what may, I’m fine” Hogan said. “All I wanted was to let everyone know what Gawker’s all about and what they do to destroy lives.”

Hogan won $140 million -- $40 million than he was suing for – after Gawker published a portion of a private recording of him having sex with his friend’s wife.