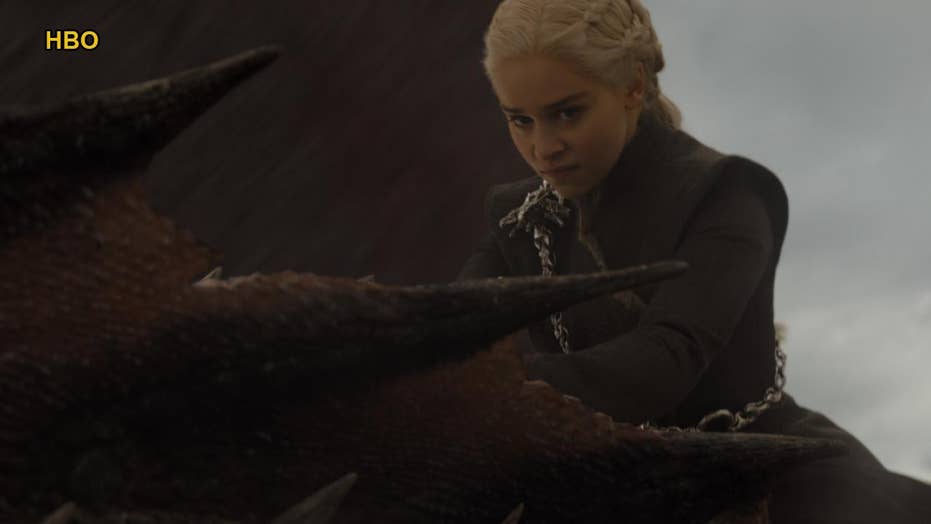 Fox411: With the battle for the Iron Throne in full swing, some decisive moves needed to be made, and the end result was one of the most thrilling, albeit short, episodes of the series

So, what happened? Jamie is sinking, Cersei is still drinking, Gendry is still rowing somewhere and everyone still hates Theon. Where do the Starks go now that they are all back together? Now that Daenerys has her first military victory, despite what she was advised, does she grow even more personally isolated and determined to take the throne at the expense of everyone around her? Snow has his dragon glass, so it’s not so much a question of when he returns to the north, but how?

With so much going on, one can only guess what will happen next. Let’s get into some predictions for next week’s episode:

The question isn’t whether or not Jaime Lannister survived his last-second plunge into the lake at the end of “Spoils of War.” The question is, who rescues him? Does Bronn also pull him to safety away from the Dothraki and the dragon? Or, does Tyrion, who saw his brother charge the dragon, dispatch men to go fish him out and take him hostage (again)? Either way there will be no watery grave for the last loyal Lannister son. After all, he has a prophecy to fulfill.

This was teased in the trailer for next week’s episode. But it’s not Jon meeting a dragon that will be fascinating, it’s what happens next. It’s all but confirmed that Jon Snow is a Targaryen, a fact he’s going to learn from Bran Stark (The Three Eyed Raven) sooner or later. The dragon will likely pick up on this. What happens next could go either way.

The dragon could leave him unharmed and accept him as an ally, or possibly more. Eventually Snow must return to the North to confront the army of the dead. It’s possible he does that while on the back of a dragon.

3. Littlefinger will drive a wedge between the Stark sisters

No one is better at picking up on the scent of conflict than Petyr Baelish. It’s likely he senses much leftover conflict between Arya and Sansa, who did not part on the best of terms. Sansa took Arya’s side against Joffrey in Season 1, resulting in both losing their direwolves. Littlefinger sees a valuable asset in Arya, who put on a demonstration of her skills against Brienne. Much has changed between the sisters in seven long years. Littlefinger will exploit this to his advantage.