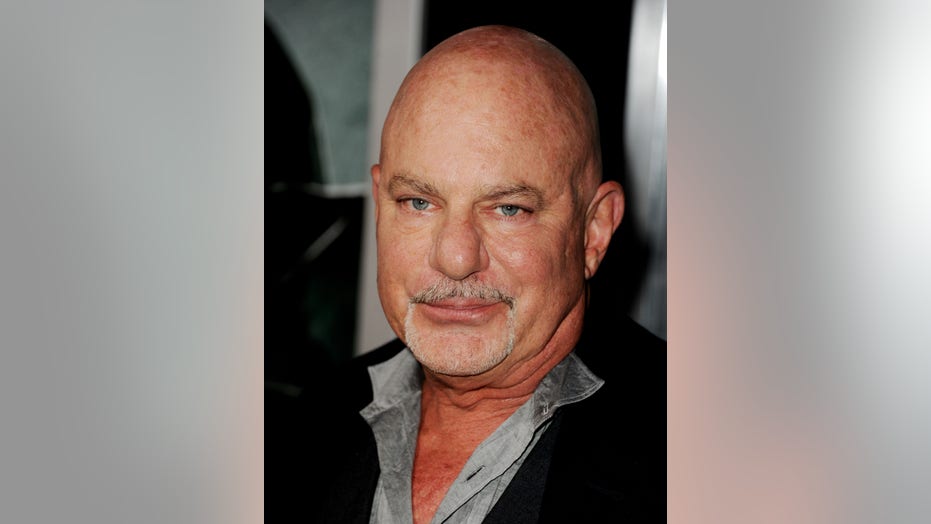 “The Fast and the Furious” director Rob Cohen has been accused of sexual assault.

According to a report in HuffPost published Saturday, Cohen allegedly sexually assaulted an unnamed victim — given the name Jane in the article to protect her anonymity — while she was unconscious. The reported assault occurred in 2015 after Cohen invited Jane to a business meeting in Manhattan to discuss collaborating on a TV pilot.

HuffPost writes that Jane began feeling “fuzzy” after having dinner with Cohen but still accompanied him to another bar because she “was excited about the career opportunity.” The next thing she remembered is waking up naked with Cohen’s “face in her crotch and his fingers inside her.”

HuffPost also reports that Jane sought treatment for sexual assault after her meeting with Cohen. Additionally, Two people close to Jane reportedly confirmed that she told them about the assault immediately after it happened.

Cohen’s lawyer Martin Singer responded to the accusations in a 13-page letter to HuffPost.

Director Rob Cohen arrives at the premiere of Summit Entertainment's "Alex Cross" at the Arclight Theater on Oct. 15, 2012 in Los Angeles. (Getty)

“The proposed Story is an outrageous defamatory hit piece, making extraordinarily offensive assertions that my client engaged in heinous sexual misconduct, criminal wrongdoing, and other inappropriate behavior, which are vehemently disputed and denied by my client,” Singer wrote. Singer also warned HuffPost about “publishing this Story in an effort to feed the ‘Me Too’ media frenzy with this salacious Story.”

Singer did not immediately respond to Variety’s request for comment.

Earlier this year, Cohen faced similar charges from his daughter Valkyrie Weather who accused him of molesting her when she was a child. Weather also accused Cohen of taking her to visit sex workers in overseas shooting locations when she was a teen. Cohen has denied the allegations.

Cohen is best known for his work directing the first “Fast and the Furious” film in 2001. He also directed “The Mummy: Tomb of the Dragon Emperor,” which was released in 2008.