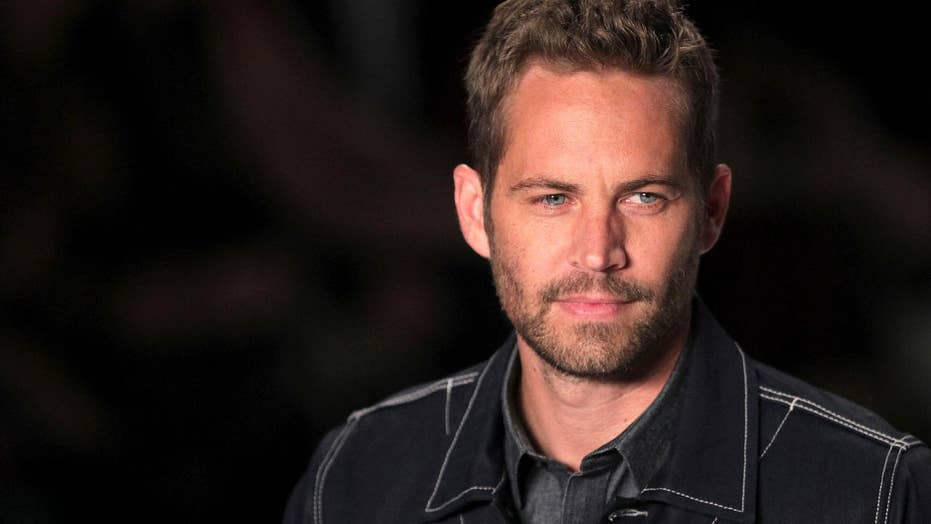 Meadow Walker, actor Paul Walker’s daughter, settled a wrongful death lawsuit with Porsche after his tragic death in 2013. She claimed the company knew about the car’s ‘instability and control’ issues but didn’t address the problems.

Nearly five years after his tragic death, Paul Walker is still in the minds and hearts of his family, friends and fans.

The actor's life and legacy are celebrated in an upcoming documentary, "I Am Paul Walker," and in honor of the touching tribute, ET is taking a look back at our own greatest moments with Walker.

ET first met Walker in 1998, when he was a spunky young actor starring in "Varsity Blues." He was about to get his big break in Hollywood -- but he made it clear he planned to do things his way.

"People are so afraid to offend, or say something. You know, 'Maybe I won't get another job, I don't want to bad mouth this person or bad person,'" he said. "Personally, I like to be straight up. If I had some smack, or some trash to talk about someone, I'd be tempted to give it to you right  now... I don't have any, and that's the real story."

Paul Walker's Father Breaks Down Talking About Late Son: 'I See Paul’s Face All the Time'

Then, in 2000, ET was with the actor on set of "The Fast and the Furious," where he starred as Brian O'Conner, one of his most and iconic roles. Back then, however, Walker confessed he wasn't nearly the driver his character turned out to be. "We went to this racing school in Vegas," he admitted. "I learned a lot. I learned just how little I knew about driving!"

Walker was a quick learner, but sadly, it was also a high-speed crash that killed him nearly five years ago, on Nov. 30, 2013. ET spoke with the father of one just six months prior to the accident, where he said his love for cars evolved throughout his life. "I grew up hunting and fishing, and I've always been into archery. I've always been into cars, and it's like they're associated, it always comes down to, oh, those are macho, those are real guy things to do. In my family, that was just stuff we did, that's just the way it was," he explained.

"So, you know, car racing, growing up [with] all the different car publications around the house, going to my grandfather's shop, he had his own transmission, he built his own motors and, you know, he was the first to break 160 mph back with the Ford Falcon back in the day, which was a big deal. And then he started racing Mustangs and I think it's just a part of my [DNA]," he continued, before praising "Fast and the Furious" as his "dream job."

"They formed together this like, dream job, so I've been living it for awhile now," he expressed. "The dream is to have it all. Who says you can't have your cake and eat it too? ... You only live one time. I want to get it all in."

"I Am Paul Walker" premieres Saturday at 9 p.m. ET/PT on Paramount Network. See more on Walker in the video below.