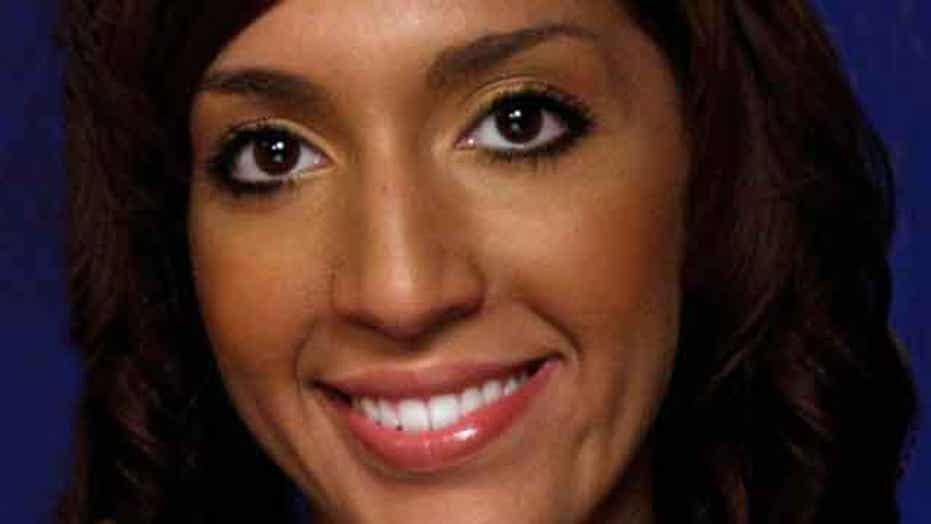 Trash TV stars can only get trashier

Experts say reality starts like Teen Mom Farrah Abraham only have one way to stay famous: act even trashier

'Teen Mom' star Farrah Abraham was caught on camera kissing a girl and drinking out of a large champagne bottle.

And this less than a week after being picked up on suspicion of DUI.

The 21-year-old mom had claimed to be cleaning up her image, but when you're famous for yelling and screaming, you don’t get much attention for good behavior.

So do trashy TV stars like Farrah, famous for their wild ways, really have any choice if they want to stay in the spotlight?

“I think with reality stars there is always a pressure to continually to one up," said Ken Shadford, Director of Maxim TV. "You see with this kind of culture with this kind of celebrity now that your value is somehow that your value is, somehow your human value and their own worth is in how popular they are and how many people view them. So you’re going to consistently see them get crazier and crazier."

“They’re not putting out an album. They’re not starring in a new film. There’s nothing that’s being generated automatically about them so they have to keep doing something more and more scandalous, or more and more obvious, to stay in the public eye,” Stewart said.

But if escalation is their only hope, how long can a trash TV star last?

On the other hand, Stewart explained that reality stars can add time to their fame clock by being entrepreneurial.

“People like the Kardashians have done it the right way. They went into it as a business. They’ve launched multiple fashion lines, fragrance lines. They’ve done everything," she said. "And they’re really branching out as entrepreneurs, as businesswomen. So they’re sort of star is going to shine a lot longer even if they’re not on television anymore.”

And when the Kardashians are a genre's shining beacon of hope, reality TV hopefuls should be afraid. Very afraid.

“As a society we are binging on content right now, and reality is the most disposable," Sahdord said. "So you can identify with the characters quickly, and when you don’t like them anymore, you can get rid of them, and move on to the next program.”