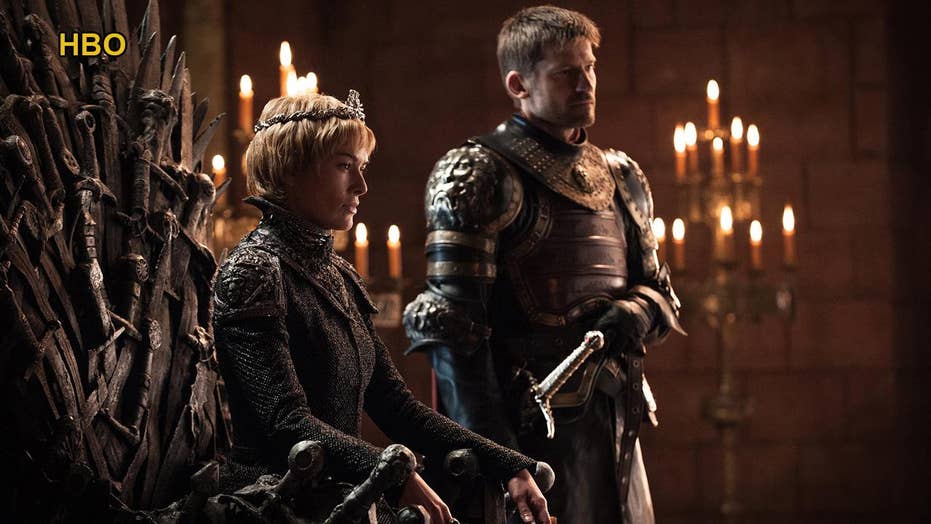 The long-awaited Season seven premiere was cut short for some East Coast viewers who were watching on HBO.com and some reported that HBO Now and HBO Go, the network’s streaming service, were also malfunctioning, according to the Hollywood Reporter.

‘GAME OF THRONES’ PREMIERE RECAP: THE WORLD WON’T LOOK THE SAME AFTER ‘DRAGONSTONE’

Social media users wrote to HBO on Twitter to express their disbelief and frustrations.

“Really @HBO. You really weren’t prepared for everybody and their mom to be on HBO GO for this premiere when this has happened before? Typical,” one Twitter user wrote.

An HBO spokesperson told the Hollywood Reporter that HBO GO “was experiencing outages in Latin America on Sunday and that the team in the region was working to resolve the problems.” The spokesperson said that HBO had not received any reports of HBO Go and HBO Now malfunctioning in the America.

'GAME OF THRONES:' BOLD PREDICTIONS FOR THE 7TH SEASON PREMIERE

This is not the first time HBO Now experienced technical issues related to the popular series. Last season’s “Game of Thrones” episode titled the “Battle of the Bastards” also crashed during the premiere.

The HBO hit series will return Sunday on HBO for six more episodes.