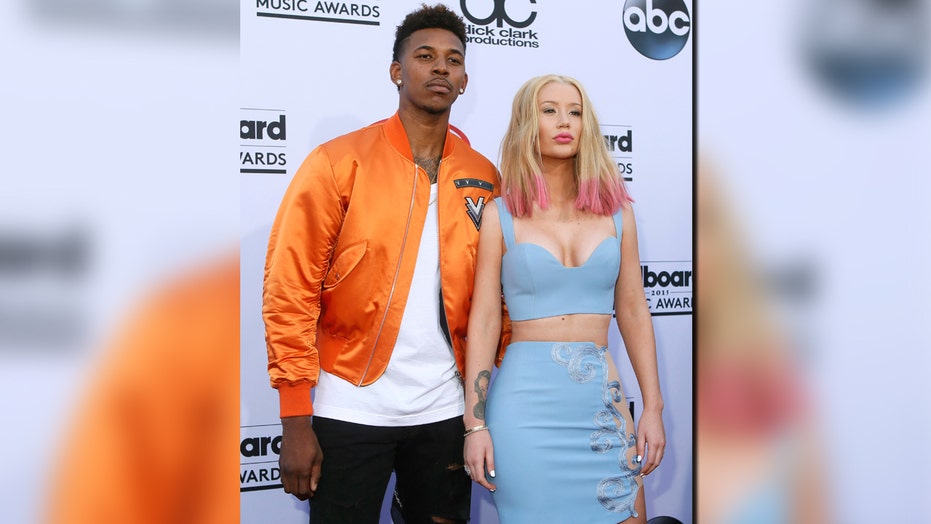 Fox 411: And Nick Young's teammate is the one who started it all

D’Angelo Russell is not exactly the MVP of the L.A. Lakers right now. In a Wednesday press conference, the 20-year-old NBA star addressed his role in the leaked video that implicated his teammate Nick Young allegedly cheated on his fiancée, Iggy Azalea.

“I feel as sick as possible,” Russell, who seemed remorseful about the implications of his actions, said, adding, “I wish I could make things better right away, but I can’t.”

When asked if he felt like he’d put Young’s impending marriage to Azalea at risk, Russell replied, “Honestly, I do.”

“I’ve always been known as the guy that plays around a lot,” he continued. “And he has been too… He’s one of the guys that I’ve always talked to about anything. I cherish that friendship. For me to have an incident like this come up and put it in jeopardy, that’s not what I was intending to do.”