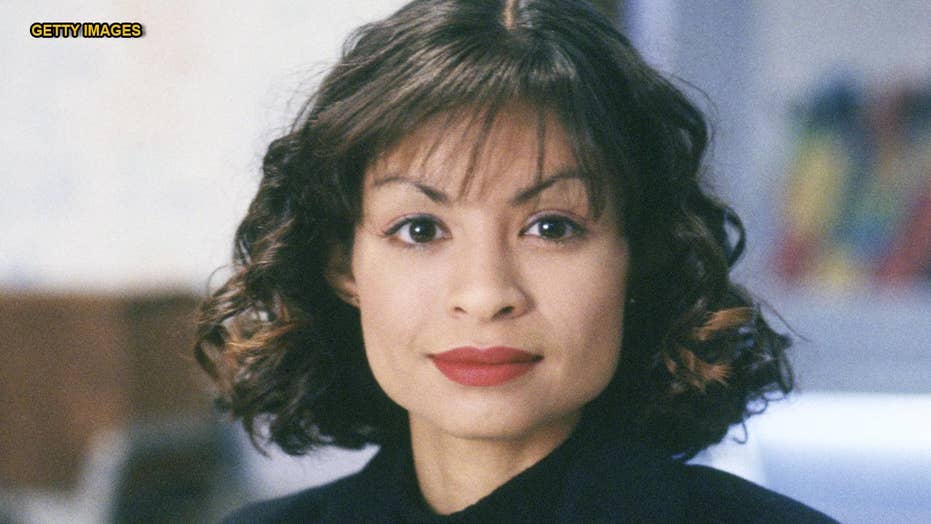 Co-stars campaign for 'ER,' 'Stand and Deliver' actress Vanessa Marquez to be in 2019 Oscars' 'In Memoriam'

Co-stars of former 'ER' and 'Stand and Deliver' actress Vanessa Marquez are petitioning the Academy of Motion Picture Arts and Sciences to include her in this year's 'In Memoriam' segment during the Oscars. Marquez was unfortunately shot and killed by police officers conducting a welfare check on her home in August.

After former “ER” actress Vanessa Marquez was fatally shot by police, her co-stars on a film she was in are trying to ensure she’s given proper respect by the industry she worked.

Several cast members from the 1988 film “Stand and Deliver” are reportedly petitioning the Academy of Motion Picture Arts and Sciences to ensure that the Oscar-nominated actress is included in the 2019 show’s “In Memoriam,” according to Deadline.

Marquez played Ana in the film but is perhaps best known for her work as Nurse Wendy Goldman in 27 episodes of “ER” during its early seasons. The news of a reported campaign to include her in the Oscars’ “In Memoriam” segment comes just one day after the outlet reported in a separate report that attorneys on behalf of her mother have filed a wrongful death claim against the City of South Pasadena, which is described as a precursor to a lawsuit.

As previously reported, Marquez was reportedly shot and killed by police officers conducting a welfare check on her at her Southern California home.

Officers responded to the scene after Marquez's landlord allegedly called concerned about her well-being. Officers and a mental health professional reportedly spoke to her for an hour when she became combative. Police believed the weapon was a semi-automatic handgun.

In addition to her role on "ER," Marquez appeared on "Melrose Place," "Malcolm & Eddie," "Fire & Ice" and more.