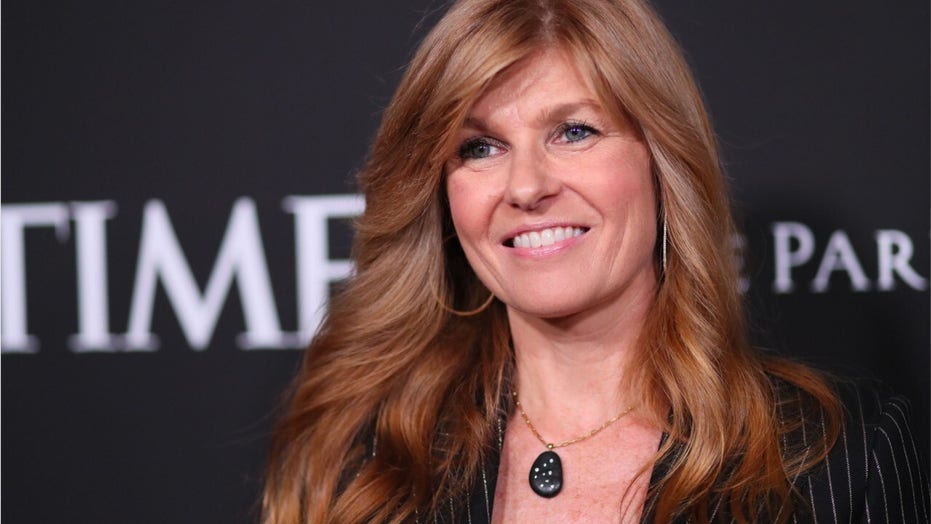 Connie Britton is the redhead on TV you can't miss. Her career that has spanned decades earned her countless Emmy, Golden Glob and Critics’ Choice award nominations. Here are her top roles.

Connie Britton's TV career has spanned decades and she's transformed herself in every role she's starred in – from country music queen to football mom.

The 53-year-old is the redhead you can't miss. She's been nominated for an Emmy four times, two times for a Golden Globe award, and twice again for a Critics' Choice award.

Check out her most memorable TV roles below:

Britton landed a recurring role in "Spin City" as Nikki Faber – Mike's (Michael J. Fox) co-worker, with whom he had an on/off relationship. She left after Season 4 in 2000.

"That [show] was a huge learning experience for me. I realized my background had always been theater and very academic and I hadn't had a lot of experience on camera," she told the Emmy Foundation. "On 'Spin City' I had some of the best teachers in the world."

From 2017 to 2019, Britton played a rich housewife, Ally, on the edgy Showtime series. The self-obsessed character was a departure for Britton but she loved exploring the "dark side."

"I sometimes think of her as who I feel like when I'm on the worst day, you know what I mean?" Britton told "CBS This Morning" in 2019. "I look at this character as somebody who gave up a lot … she was a very successful lawyer. She had all these dreams about what she was going to accomplish. She gave it up to get married and to have money and to be a mother and she's angry."

Based on the podcast that went viral, Britton played real-life Debra Newell, a woman who was conned by a man pretending to be a doctor, and the consequences turned fatal.

"The character was really a great exploration for me, because I never judge my characters, and I wanted to really look at playing Debra as almost a women's study. Because I actually could understand a lot of where she was coming from," Britton told W magazine.

"I actually see her as a pretty fierce woman. I mean, she is self-made, she created her own business. She has raised a family on her own. But she had this Achilles heel, which is she didn't have a man in her life and that was something that she put a lot of value on. So I understand all of those things and wanted to try to access her fierceness, even within the framework of this kind of massive vulnerability that she kind of found herself in," she added.

Britton starred as sassy country music singer Rayna Jaymes in the ABC/CMT musical-drama series from 2012 to 2018 and was nominated for both an Emmy and a Golden Globe. She did her own singing on the show and loved playing a woman who knew exactly what she wanted in life.

"I’m not interested in playing over-the-hill. I’m not interested in playing irrelevant. I want to depict characters who are getting better with age," she told the New York Times. "That sounds like such a cliché, but all the women I know who are in their 40s are awesome and sexy and so smart and have life experience that you cannot duplicate. And this show is really a great opportunity to push back on the idea."

Britton starred in the NBC football drama series from 2006 to 2011 as Tami Taylor, the wife of the show's main character, played by Kyle Chandler. She earned two Emmy nominations for her work and "FNL" still has fans itchy for a reboot or reunion.

"She’s brave; she’s just such a ballsy woman. Living in a small town world, for a woman to be as strong and powerful as she is, takes skill and effort," Britton told Entertainment Weekly about why she loved playing Tami. "She lives in that world in a very brave way and I love that about her.”