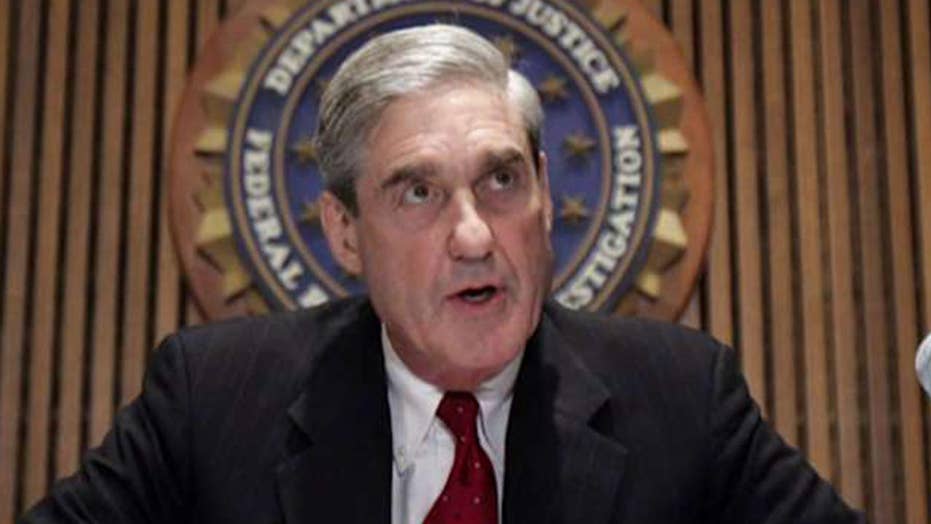 CNN anchor Chris Cuomo had a very positive reaction the the late-breaking news that Special Counsel Robert Mueller is set to testify in an open session, calling it "good news."

After filing a subpoena, House Democrats on the Judiciary Committee and the Intelligence Committee came to an agreement with the former special counsel to appear on Capitol Hill on July 17 and testify openly before both committees, something Mueller previously suggested he wouldn't do.

"I think we have learned that behind closed doors does not resonate with the American people. The trust just isn't there," Cuomo reacted to the breaking news. "When it comes to Bob Mueller, he is the man that people need to hear from most."

The "Cuomo Prime Time" host hyped Mueller's testimony telling his viewers that his "impact could be profound" and the fact that he is no longer an employee of the Department of Justice as "big."

He summarized the news after wrapping up a panel that was previously interrupted.

"Breaking news tonight, Robert Mueller subpoenaed to testify publicly next month, he has agreed. That's the good news. And it is good news, period," Cuomo said.