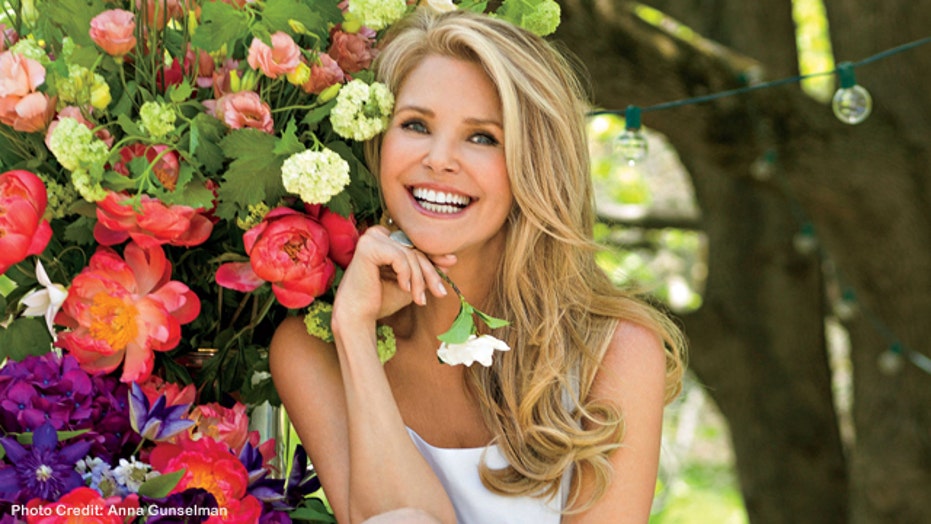 Fresh off the release of her lifestyle book

Looking like Christie Brinkley at 62 years old takes some work.

The legendary supermodel talks about her flawless skin in a new interview with People, and admits to using "a little bit of filler occasionally," though she avoids Botox. Brinkley also gets Clear and Brilliant laser treatments to fight the effects of aging skin.

"I grew up in Malibu, then my real job of modeling took me to beaches all over the world and under the sun," Brinkley tells the magazine. "I really am aware of all the sun exposure I've had in my life and I'm interested in things that they can do to [reverse the sun's effects]."

But the mother of three stresses that a good skincare routine is key to her incredible results.

"Some women on my Instagram will say, 'Oh, she's so fake. It's not her skincare, she gets filler.' And it’s like, OK … if I only did filler and I didn't use my Recapture 360 [from her own skincare line], I wouldn't have the moisturizing, I wouldn’t have that bounce back … it's the whole thing," she explains. "You have to take care of the texture of your skin."

"I try to be as vegan as I can be … I try to keep it mainly to the mozzarella now," she shares. "Occasionally I feel like I need a little piece of salmon … I will occasionally eat oysters. I think that there's nothing like a great oyster and a little glass of prosecco. But other than that, it's a vegetable-based diet with lots of greens and quinoa and some couscous."

WATCH: Christie Brinkley Speaks Out Against Woman Who Allegedly Peed on Her Property

Last November, ET chatted with Brinkley about her beauty secrets in her book "Timeless Beauty," when she described her experience getting Botox in the past.

"I tried Botox in the forehead. I'm not a fan. I won't ever do that again," Brinkley admitted. "I didn't like the claustrophobic feeling of not being able to do whatever I want with my eyebrows."

"How you eat and how you exercise, these all play a tremendous role in how you feel, and therefore, how you look," she added. "And a smile will give your face an instant lift and it also releases endorphins."