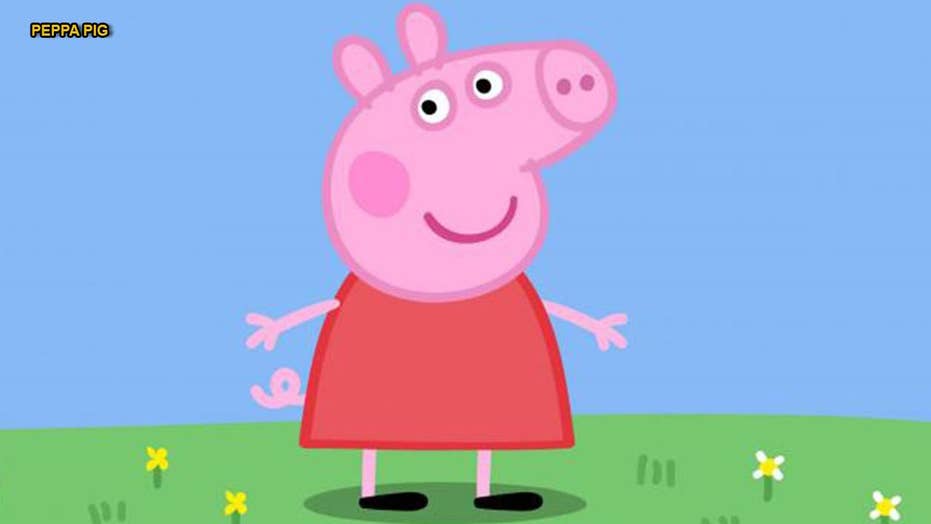 Children in England were left in tears after they watched trailers for horror movies before a screening of the most recent 'Peppa Pig' film. Trailers for upcoming horror films 'Ma' and 'Brightburn' played before the children's movie, prompting parents to briefly remove their children from the theater. An Empire Cinemas spokeswoman apologized for 'any distressed' caused by the incident.

Children eagerly waiting to see the new film “Peppa Pig: Festival of Fun” began their theater experience in tears after trailers for horror movies featuring blood and violence were played before the screening.

Parents briefly removed their children from the screening at Empire Cinema in Ipswich, England, on Saturday after trailers for the films “Ma” and “Brightburn” were played before the children’s movie.

“Brightburn,” a superhero horror film featuring Elizabeth Banks, shows a child wearing a mask and seemingly killing a bloodied woman at the end. The trailer shows flashes of hanging bodies. The trailer for “Ma,” starring Octavia Spencer, is filled with sexual violence, blood, bodies and includes a scene of a teen being hit by a truck.

Charlie Jones, a BBC journalist, said she took her daughter to the film screening and attempted to cover her eyes when the scary trailers were played.

"Normally I would expect her [my daughter] to be singing and dancing when watching something like [Peppa Pig] but she was just really subdued,” Jones said. "I tried to cover her eyes during the trailers and told her they were silly films for mommies and daddies, but there were lots of kids crying and she was very confused and started crying too."

Jones said she went “mad” at the manager after the incident.

“It was meant to be a special day for Annie. I don't think he understands the impact of it,” she added. "Annie is very imaginative and scared of monsters and things like that at the moment.”

“You go to the movies and you expect it to be a safe family day out, you don't expect her to be exposed to anything which could do harm,” Jones said.

An Empire Cinemas spokeswoman apologized for “any distressed” caused by the incident.

"As soon as the staff on site were made aware of the situation, the program was stopped and trailers were taken off-screen immediately. We do sincerely apologize for this and for any distress caused and will be reviewing our internal procedures to ascertain how this came to be,” the spokeswoman said in a statement to the BBC.