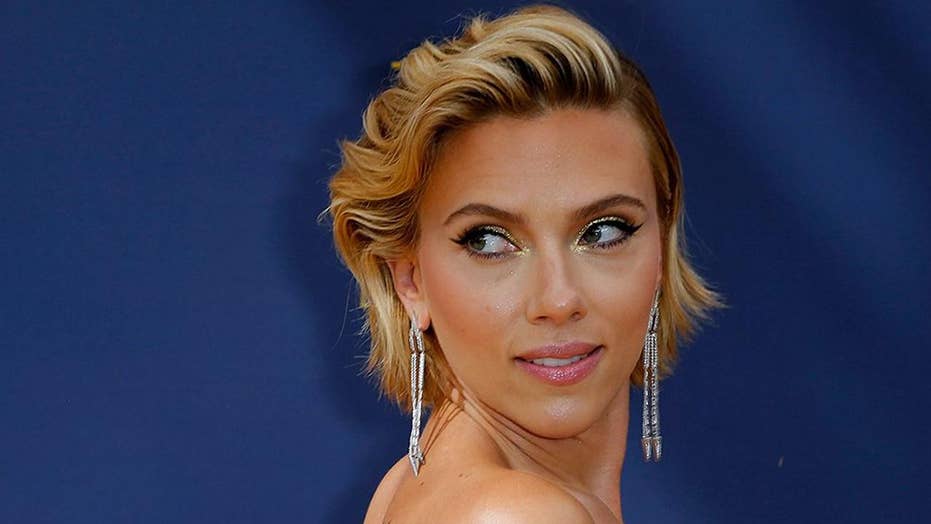 Scarlett Johansson was taken to a Los Angeles police station on Monday after she was reportedly overpowered by paparazzi outside the “Jimmy Kimmel Live!” studio.

Johansson's security detail drove her to the LAPD Hollywood station after she was jostled by paparazzi outside the El Capitan Theater on Hollywood Boulevard, FOX11 reported. The “Avengers” star’s security detail notified the authorities about the incident.

Johansson was not injured and was just “spooked” by the whole ordeal, an LAPD spokesman told CBS Los Angeles. The actress was said to be in good spirits and was taken home after the cameramen left.

No police report was filed.

Johansson was at “Jimmy Kimmel Live!” to promote her new movie “Avengers: Endgame.” Johansson, who plays the Black Widow in the Marvels Studio film, appeared on the talk show with co-stars Robert Downey Jr., Chris Hemsworth and Paul Rudd.