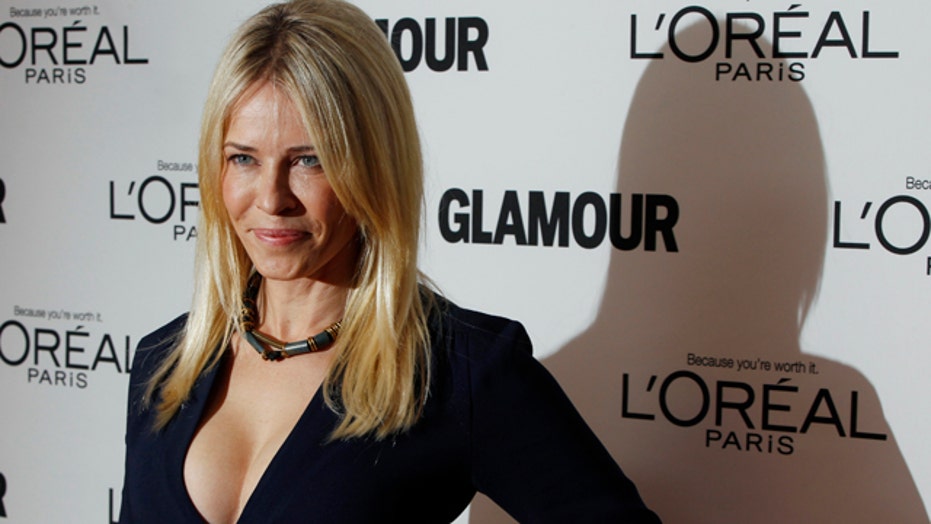 Four4Four: Two A-listers join the ranks of those Chelsea Handler has flashed her assets

Chelsea Handler is not surprised by Kanye West's recent antics.

The Chelsea Does star spoke exclusively with ET Canada about the rapper claiming he made Taylor Swift "famous" in song lyrics on his new album, saying that it doesn't seem like anything new for Kanye.

"Why is that surprising?" the comedian asked ET Canada's Sangita Patel. "He's acted like this for years."

WATCH: EXCLUSIVE: Despite Kanye West’s Recent Outbursts, Kim Kardashian 'Could Not Be Prouder' of Her Husband Right Now

"He's not stable, he's delusional and now he'll have a mental breakdown in front of everybody," Handler claimed. "Even though he's been in this state for years."

WATCH: Chelsea Handler vs. Heather McDonald: Breaking Down the Feud

Kanye does have his supporters, however, such as Kim Kardashian West and Kris Jenner.