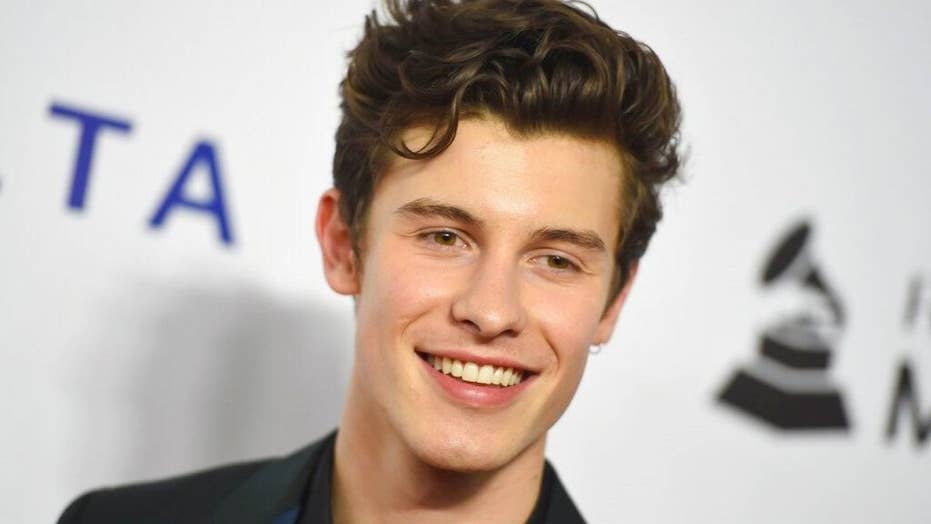 Singer Shawn Mendes sent the Internet into a frenzy with a teaser of his upcoming Calvin Klein underwear campaign.

Singer Camila Cabello has opened up about her bond with fellow musician Shawn Mendes, telling an interviewer that "I just trust him."

Speaking to U.K.’s Clash magazine about her and Mendes’ collaboration released last month — “Senorita” — the Cuban-born “Havana” singer, 22, took a moment to gush about Mendes, 20.

“I’ve never had a lot of friends. I’ve always just had a few people in my life that I trust,” she said. “I feel like it’s so rare to meet someone in this industry and find a person of that quality, and I feel like Shawn is that person for me.”

“I just trust him, and no matter the level of intensity that he has around his career or I have, he is just normal, and that is so rare and precious to find in this industry,” she continued. “To be able to hang out with someone and you don’t really care that they’re Shawn Mendes, you know what I mean? You’re just people, and that is definitely something that is rare.”

Cabello also said collaborating with Mendes on “Senorita” was “one of the most natural things in the world.”

The pair sparked relationship rumors after they released a steamy music video for “Senorita,” which marked their second collaboration. (The two previously joined forces in 2015 for the hit “I Know What You Did Last Summer.”) Though the rumors have yet to be confirmed, the two fueled them further when they were reportedly spotted kissing on Saturday, per Us Weekly.