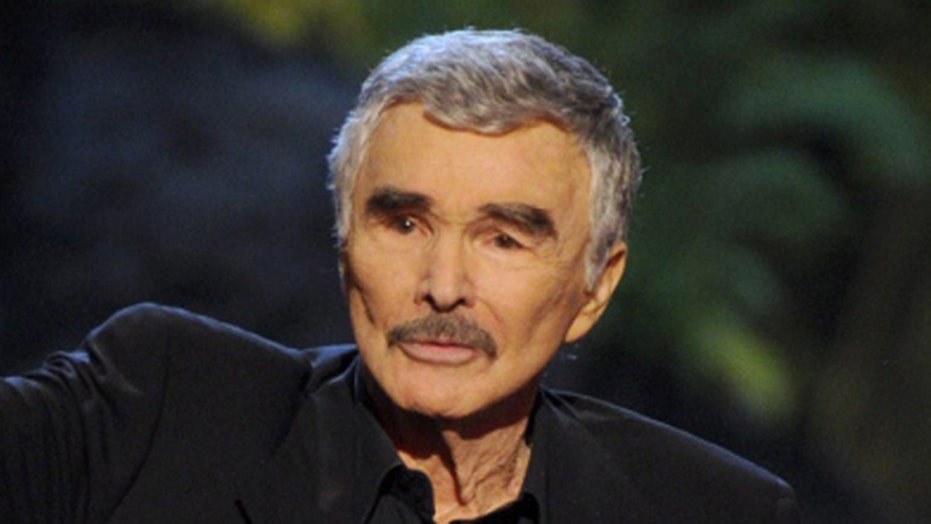 At 78 years old, Burt Reynolds, who was once the biggest movie star on the planet, is auctioning off over 600 of his personal items, including his 1998 Golden Globe for his supporting role in Boogie Nights.

PHOTOS: Fashions at the 2014 Golden Globes

According to Museum of Television president James Comisar, Reynolds is sitting on a gold mine of Hollywood memorabilia.

"I have been in the auction community for 25 years and I've never seen an opportunity like this," Comisar told us. "My guess is that these artifacts offered in the auction will go for ten times their estimate."

The auction will take place at The Palms in Las Vegas on Dec. 11 and 12 and will include not only his awards but his personal wardrobe and Western-themed decorative arts such as an embroidered Western shirt from his role in Smokey and the Bandit II.

In addition to his own possessions, he will auction off items given to him, including a red and white "BR" Ranch monogrammed surrey carriage gifted to him by Dolly Parton (his costar in 1982's The Best Little Whorehouse in Texas) and signed boxing gloves from Muhammad Ali.

In the auction catalog, Reynolds says, "I've collected so many things that I truly adore but at this stage in my life I find it very difficult to manage them all."

He adds, "The fact of the matter is that it truly is the time to downsize and for these items that I have loved over the years find new homes where they can be cared for and appreciated."

Since his golden years, Reynolds has filed for bankruptcy and has been in a foreclosure fight over his 12,500 sq. ft. mansion in Jupiter, Fla.

The auction seems to be an effort to save the home, which was on the market in 2006 for $15 million. Reynolds married his now ex-wife Loni Anderson on the estate in 1988. During the ceremony, the former couple rode in a stagecoach that is expected to go for around $20,000.