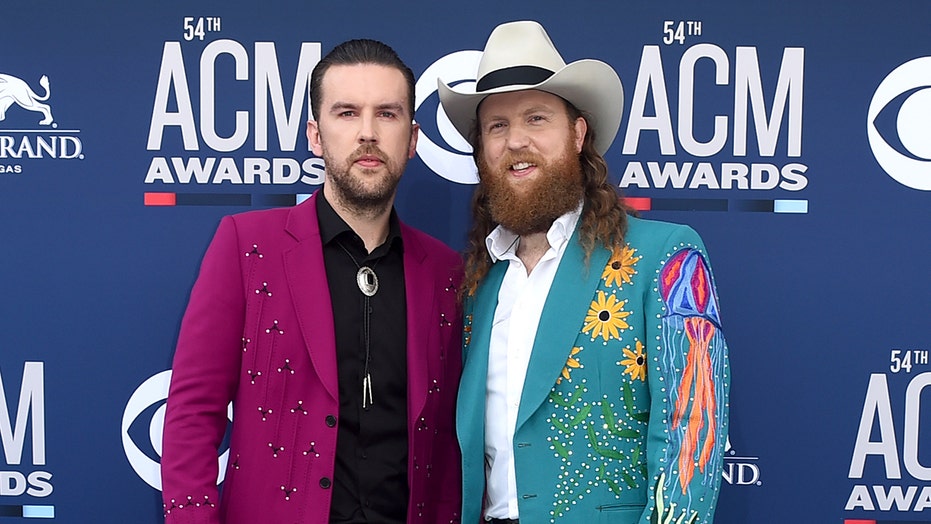 Country duo The Brothers Osborne had to win back the crowd after technical difficulties caused the power to go out in the middle of their halftime show at a Thanksgiving Day football game.

The country singers, T.J. and John Osborne, performed at the game between the Chicago Bears and the Detroit Lions at the Ford Field in Detroit, Mich. on Thursday. As seen in videos posted to social media by those in attendance, the show hit a speed bump when they began to sing their hit single “Stay A Little Longer.”

COUNTRY DUO BROTHERS OSBORNE NOT AFRAID TO SPEAK THEIR MINDS

Just as they start to get into the vocals, the power cut out and the packed stadium went eerily silent for a beat before groans and boos emerge from the crowd. The Wrap reports that one of the country singers said, “We’ll get it figured out,” while people behind the scenes worked quickly to restore power so the show could go on.

The outlet notes that the fans were particularly impatient with the singers as the first two attempts to start the show were marred by sound issues even before the power went out.

After several minutes, the third time was the charm and the brothers were able to continue with their show. Still, the power outage was captured by many fans in the stands, some of whom took to Twitter to lambast the country stars and the stadium for the gaffe.

“Uhhhh....halftime? What happened?” one user who shared video of the incident wrote.

“When the Detroit Lions forget to pay their electric bill,” one user mocked.

Detroit: They can't even do a halftime show properly," a third user joked. "It's probably for the best.

Representatives for the singers did not immediately respond to Fox News' request for comment.