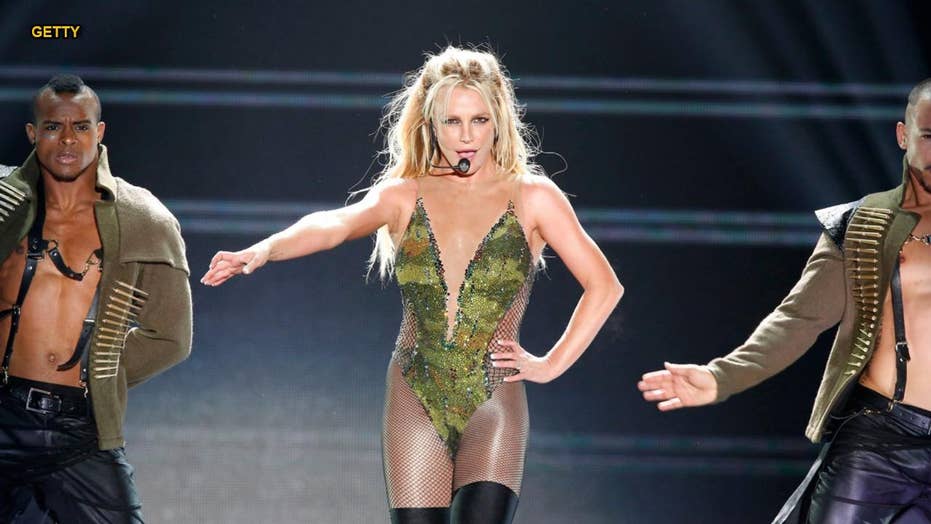 Britney Spears booed during final 'Piece of Me' tour show

While celebrating the final show on her 'Piece of Me' tour, Britney Spears made quite the faux pas by forgetting the name of the British city she was performing in.

Clearly Britney’s not a Brit!

Britney Spears celebrated her final show on her "Piece of Me" tour on Monday night, where she made quite the faux pas.

After one of her songs, Brit turned to the crowd and shouted, “How you feeling Birmingham?”

The only problem — she was in Blackpool, England, a city more than 100 miles north of Birmingham.

The crowd both cheered and boo’d the mistake, but Spears kept going, saying, “I’m going to get emotional with you guys. This is my last show of 'Piece of Me.'”

Despite her mishaps, Spears seems to be embracing British culture. In her London, England, show last month, the pop star pulled out a British accent while addressing the screaming crowd.

Christina Aguilera Recalls 'Being Hurt' When Pitted Against Britney Spears

It’s a year of landmark moments for Spears, who is celebrating 20 years of “…Baby One More Time” in October.

In July she told ET’s Nancy O'Dell, “It’s been so fast. I feel like I just started yesterday. It’s like everything still feels very new, which I guess is a blessing.”