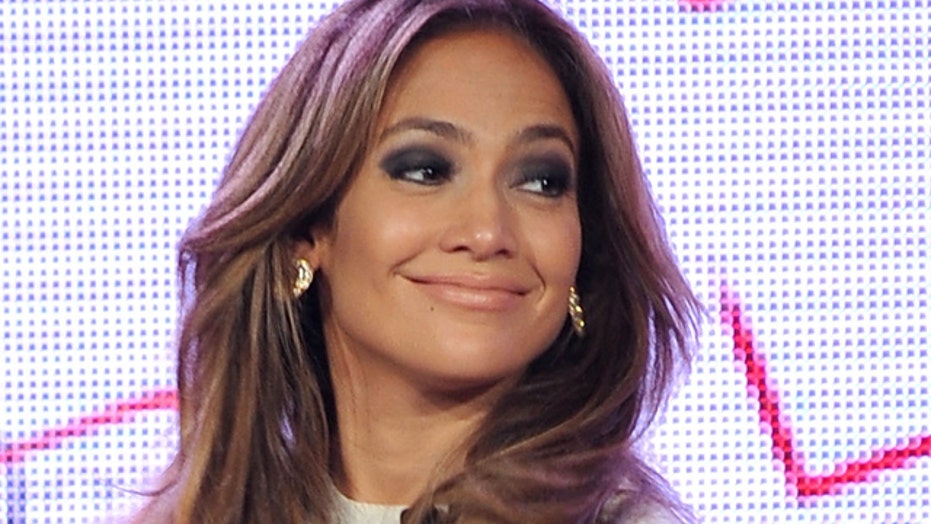 Need a break? Check out these recent stories.

First up, it turns out maybe Jennifer Lopez really can act. The starlet took a "very important" phone call during a live radio interview-- and after two minutes of silence-- the actress squealed and revealed she just landed an awesome movie role. Watch the video above to find out more about the "spontaneous" call.

Next, a huge Ryan Gosling fan paid thousands of dollars for plastic surgery to look like the movie star.

And finally, Miley Cyrus is starting a new trend with her "jweats." The pop star stepped out in 90s inspired jeans that appeared to look like sweat pants. Click on the video to see for yourself.