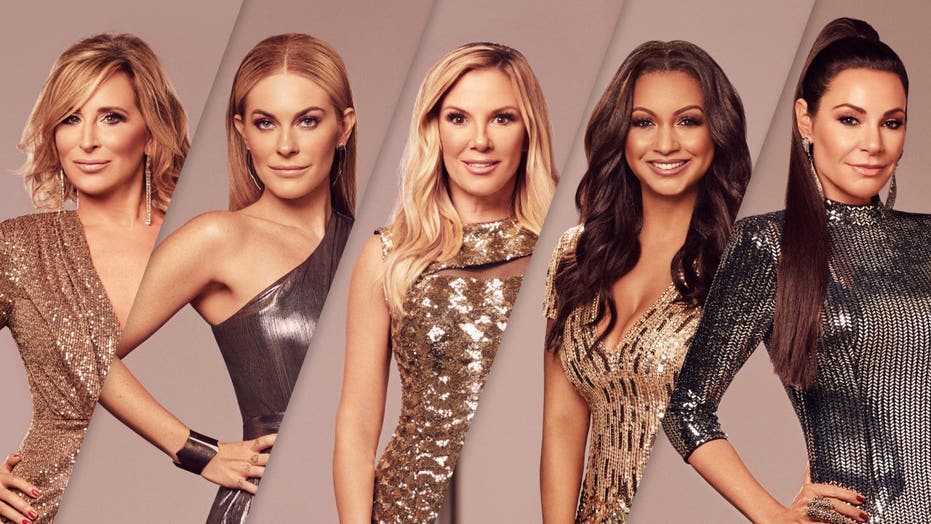 "Real Housewives of New York City" is returning, with a few major changes.

On Wednesday, Bravo confirmed to Fox News Digital that they’re currently "rebooting and recasting" the series for the upcoming season.

According to the network, they are "searching for a diverse group of friends who best reflect one of the most multi-cultural cities in America."

In a recent interview, executive producer Andy Cohen spoke to Variety and said, "You know that we're at a crossroads for RHONY. We've spent a lot of time figuring out where to go. And the plan that we've come up with, I think, is a real gift to the fans."

The Real Housewives of New York City is returning, with a few major changes.  (Sophy Holland/Bravo)

Bravo shared with Fox News Digital that no official casting has been made at this point.

"This is a major casting search," Cohen added to Variety. "We're going to be casting all over Manhattan and the boroughs — part of the search is spreading the word."

"I think it will be the rainbow that is New York City. That's the goal," he added.

Andy Cohen shared in a recent interview with Variety that Bravo is at a "crossroads" with "RHONY." (AP, File)

Cohen did, however, hint at Williams’ return.

"We are interviewing multiple groups of friends. So certainly if Eboni is interested and has friends that would meet our casting goals, then of course they would be considered," he said.

Cohen even left the door open for the return of some original members, including Bethenny Frankel and Jill Zarin.

Frankel announced in August of 2021 she planned to exit the Bravo reality show after first joining the cast in 2008.

"It’s just not what I wanted to be doing anymore," Frankel, 50, told Paris Hilton on an episode of the socialite’s "This is Paris" podcast. "I didn’t want to be arguing about things that didn’t really matter anymore. It’s changed. I was there in the beginning when it was something that none of us really even knew what it was."

Season 13 newcomer, Eboni K. Williams, is in talks with Cohen and Bravo for her return.  (Photo by: Sophy Holland/Bravo)

Along with news of the reboot, Bravo shared with Fox News Digital that the network is introducing an additional show with the new title "RHONY: Throwback" in the works.

Although there hasn’t been any confirmed casting, Cohen discussed with Variety that he wanted to get the casting right this season.

"I feel like we want to get the cast right," Cohen said of the new series. "We just want to get it right. So that's the focus right now. I don't want to back into a production date. Because I want this to succeed; it's too important to too many people."

"I could talk to you about hypothetical situations involving a lot of people that used to be on the show,' he added. "I think the good news is, that's a group that's all still in each other's lives."

Cohen even left the door open for the return of some original members, including Bethenny Frankel. (Photo by Taylor Hill/FilmMagic)

The show’s 13th season, which saw its reunion episodes axed, reportedly had a ratings decline.

Per People magazine, after the show's final episode, a source said the network launched an internal investigation following racism complaints among the cast.

"Cast and members of the production were interviewed, but the investigation was closed after nothing substantial was found," the source told the outlet, which reported that the season had conflict between Singer and Williams who were at odds over race and politics.