Bob Saget is best remembered for his role as Danny Tanner on the popular TV sitcom "Full House."

But what’s likely one of his final acting roles shows a different sort of full house. Saget appears in the Desiigner music video for the song "Bakin" as a chef who tries to give a different meaning to the song title, working a party house in the Hollywood Hills where parental guidance is definitely suggested. 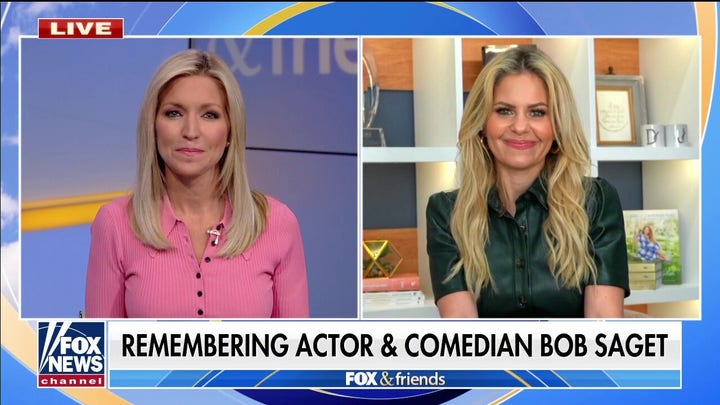 The song illustrates a wilder side of Saget that was known to friends and comedy clubgoers, but will likely surprise fans who know him only through his "Full House" character, Danny Tanner. 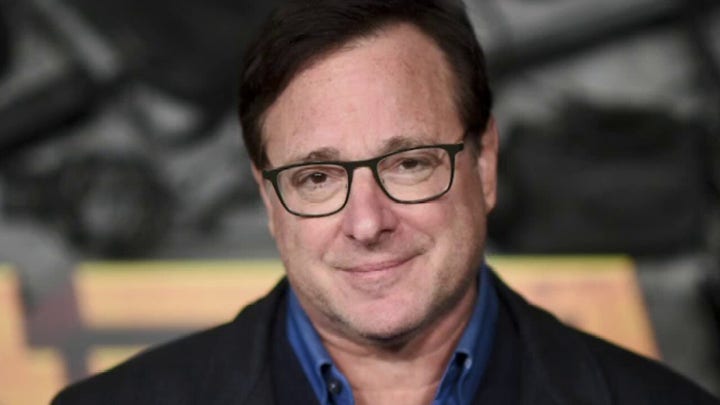 The "Bakin" video was shot in December, just a few weeks before Saget’s Jan. 9 death in an Orlando, Florida hotel room. The end of the video has a memorium, with "Rest In Peace Bob Saget" and added footage from the shoot.