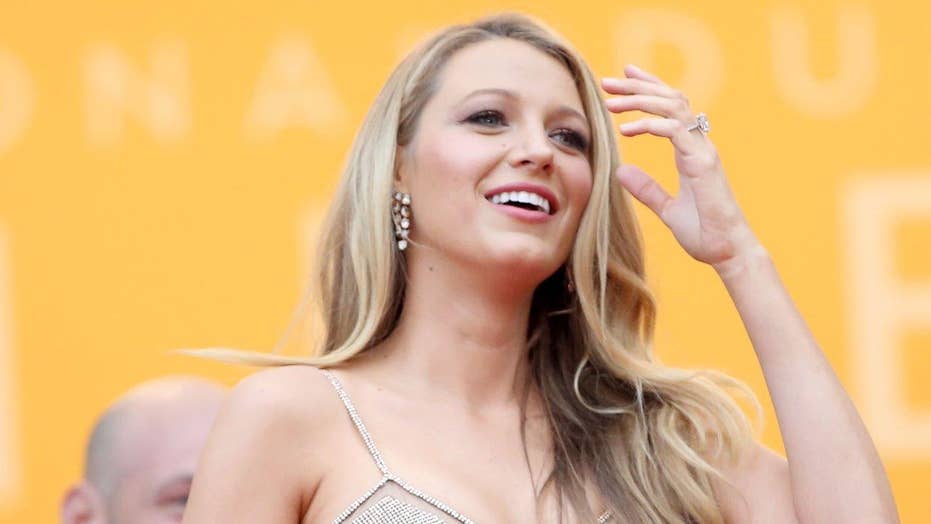 Fox 411: Was actress being racially insensitive, or just having fun?

CANNES, France – Blake Lively's channeling of Sir Mix-A-Lot for an Instagram caption is causing a stir on social media.

Lively posted side-by-side front and back shots of herself on the red carpet in Cannes, France, with the caption, "L.A. face with an Oakland booty," a line from rapper Sir Mix-A-Lot's 1992 hit, "Baby Got Back."

The post has received more than 600,000 likes, but is also generating a flurry of comments. Some commenters say the actress' post is racially insensitive.

People magazine reported last month that the 28-year-old Lively is expecting her second child with husband, actor Ryan Reynolds. Her film "Cafe Society" made its premiere at Cannes last week.

An email sent to her representatives was not immediately returned.