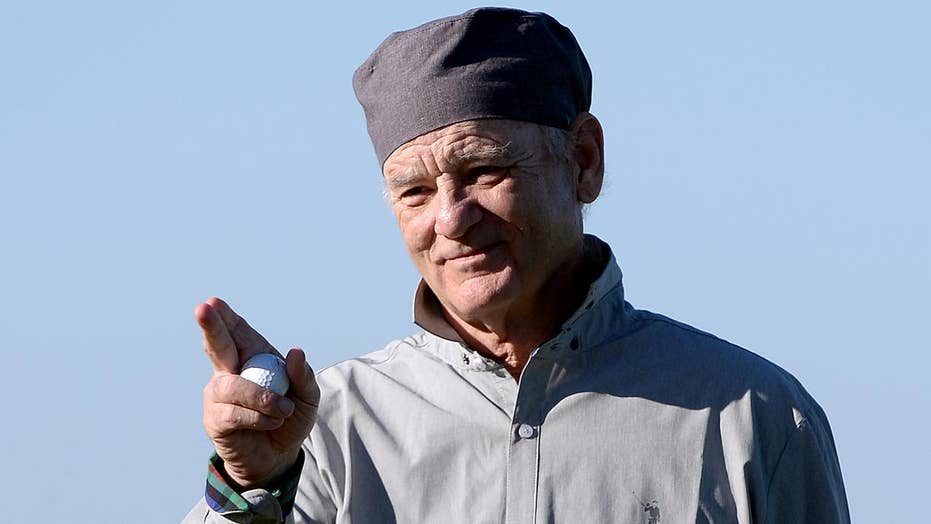 Murray, who stars in “The Dead Don’t Die” with the 26-year-old singer-actress, told People at the movie’s New York premiere that he misjudged her.

“I learned that I like her,” Murray, 68, told the magazine. “I learned that whatever preconception I had about someone that had 55 million, billion followers of something — maybe, I probably thought she was different than she turned out to be.”

The zombie-horror star added that he enjoyed getting to know Gomez so much that had he met her years ago, he would’ve introduced her to his mom, who passed away in 1988.

“If my mother were alive I’d bring her home to her,” joked Murray, who then pretended to go through the exchange, “Mother. I want you to meet Selena.”

Murray also gushed about Gomez during the Cannes Film Festival, where their movie premiered.

“I really like her,” he told Vanity Fair. “I mean, you still can’t tell me who the hell Selena Gomez is — but Gomez I really like. She’s unusually bright. She’s kind and she’s natural.”