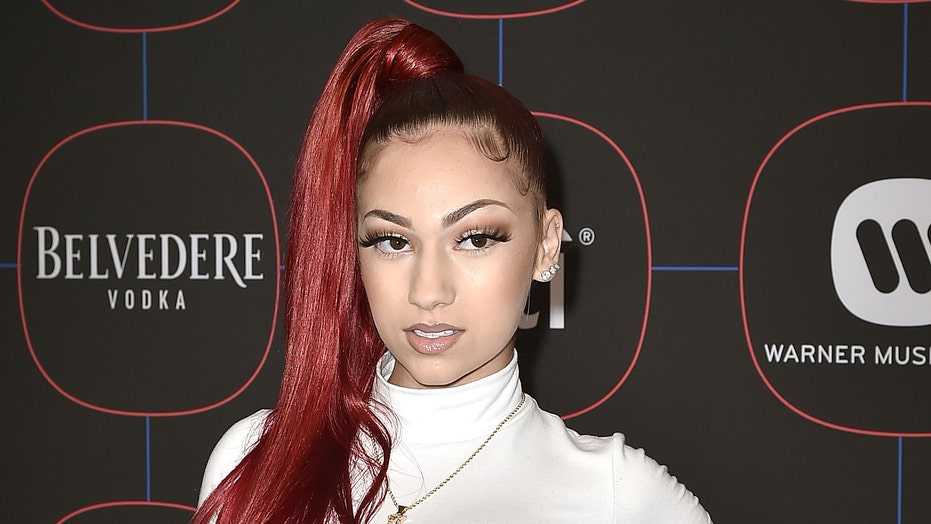 Bhad Bhabie announced to her fans that she’s been in a treatment center for weeks but did not disclose a reason why.

The 17-year-old rapper, whose real name is Danielle Bregoli, became a viral sensation after her appearance on “Dr. Phil” in 2016 in which she became synonymous with the phrase “Cash me outside, how about that?” In the subsequent years, she’s gotten her rapping career off the ground with hits like “That’s What I Said” as well as leading a reality TV show, “Bringing Up Bhabie,” on Snapchat.

Apparently, all the work is getting to her, as she took to Instagram on Wednesday to announce in a statement that she’s entered into a treatment facility.

“Danielle has been working hard for the past few years and made a positive decision to take some much-needed time off to attend to some personal issues,” the statement reads. “For past weeks, she has been in a treatment center receiving and continuing to receive professional support. She loves her fans, and has promised to return better, and healthier than ever. Please respect her and her families [sic] privacy at this time.”

Representatives for the singer did not immediately respond to Fox News’ request for comment.

Prior to her announcement, Bhabie posted a black square on her account in support of #BlackOutTuesday. Prior to that, she shared a selfie of herself sitting in a car on May 14.

Bhad Bhabie announced that she's entered into a treatment center for an undisclosed reason. (David Crotty/Patrick McMullan via Getty Images)

In addition to her music and TV career, she has capitalized on her “Dr. Phil” fame over the years with a six-month, $900,000 deal with the makeup company CopyCat Beauty, which nets her a percentage of its sales, according to TMZ.

Bregoli isn’t shy about flaunting her fortune online. Since her multiple appearances on “Dr. Phil,” the viral-star-turned-rapper acquired a Porsche Panamera, spent $45,000 on a diamond grill and chain in August 2017 and even shelled out $40,000 on a brand new set of porcelain veneers. She also paid off her mother’s $65,000 mortgage, according to the gossip site.