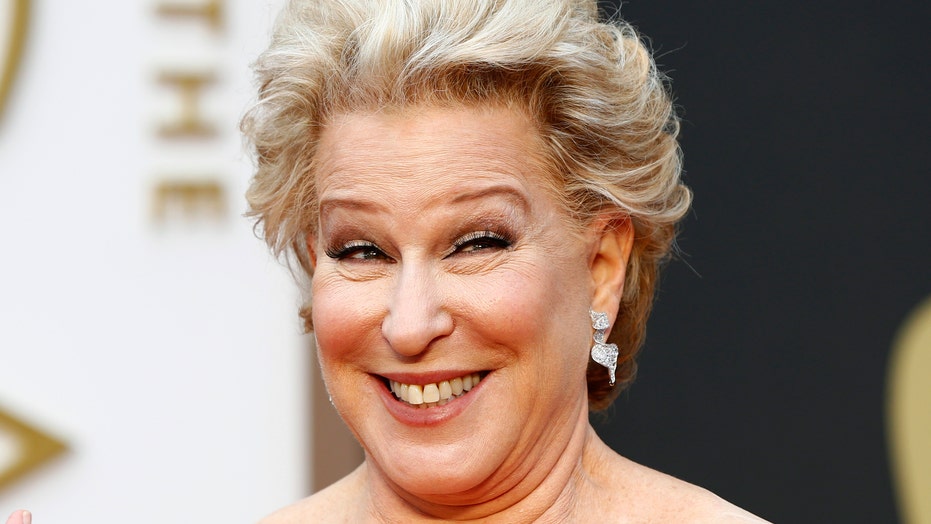 Bette Midler bashed fellow Democrats in an expletive-filled tweet that also jabbed Donald Trump as a “fascist” and a “dictator.”

The often outspoken celebrity took to Twitter on Tuesday to criticize Democrats for being “too f---ing polite” in their dealings with President Trump and the larger Republican Party.

“Democrats haven't learned a go------d thing.  This guy is a fascist, a dictator, and you guys have got to toughen up your game,” Midler wrote. “You're too f---ing polite! This is a blood sport to the GOP, and they #playdirty. Men like to kill each other! Get in the ring!!”

It’s unclear specifically what Midler was encouraging her fellow Democrats to do or what exactly inspired the tirade. However, earlier in the day she also tweeted her disdain over the news that the Department of Justice plans to reduce its original sentencing recommendation for Trump’s longtime associate, Roger Stone. The move prompted some prosecutors to resign.

Bette Midler bashed Democrats for being too polite to Donald Trump and the GOP.  (Evan Agostini/Invision/AP)

BETTE MIDLER CALLS OUT JUSTIN TIMBERLAKE: 'WHEN IS JANET JACKSON’S BOOB GONNA GET AN APOLOGY?'

“trump’s DOJ interferes with the Stone case, after its own prosecutors suggest 7-9 year term for guilty as f--- Roger “Dirty Tricks” Stone,” Midler wrote minutes prior to her tweet about Democrats. “All four  prosecutors resign, one leaving government permanently. That’s what trump wants; a DOJ that bends & rubberstamps his every whim.”

Midler rarely misses an opportunity to comment on the news of the day with negativity toward Trump and the GOP. She was recently among the slew of Hollywood stars and celebrities that took to Twitter to comment on Trump’s acquittal in the Senate impeachment trial as well as his State of the Union address.