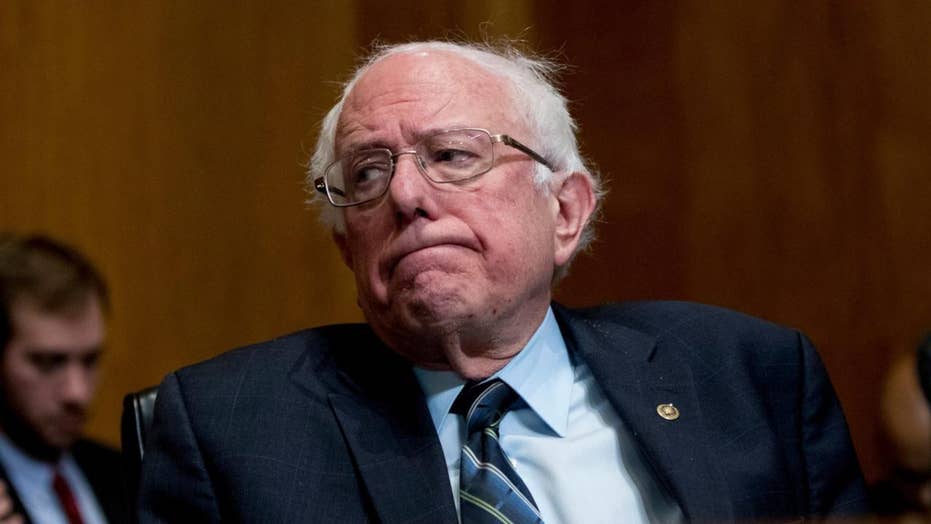 Bernie Sanders tells 'The View' he doesn't need advice from Hillary Clinton: 'We have differences'

During an interview on ABC's 'The View,' Senator, and 2020 presidential hopeful, Bernie Sanders (I-Vt.) made known that he doesn't plan on seeking advice from Hillary Clinton because they have 'fundamental differences.' Sanders explained that while he respects Clinton, they don't exactly agree on a variety of issues. Sanders also revealed his plans to unite the left in his 2020 campaign, something he failed to do in 2016.

During an appearance Friday on ABC News’ “The View,” co-host Meghan McCain pointed out to the 2020 presidential hopeful that other Democratic contenders have met with Clinton for advice, asking the senator if he’ll do the same.

“I suspect not,” Sanders quickly answered. “She has not called me.”

Sanders then explained that while he respects Clinton, they don’t exactly agree on a variety of issues.

“We have differences, you know, Hillary has played a very important role in modern American politics,” he said.

McCain reiterated, “So you’re not interested in any advice from her?”

“I think not,” Sanders said, prompting laughter from the audience as he stumbled to finish his thought.

“I think every Democrat is gonna come together,” he said. “I hope to be the Democratic nominee and have the support of the whole Democratic Party behind me. If I am not, and somebody else is, I will support that candidate because what’s most important is that Trump be defeated… Hillary and I have fundamental differences.”

Sanders said his 2020 campaign is different than his failed bid to become the 2016 Democratic nominee because he plans to unite the left against “powerful special interests that today have so much economic and political power,” which he admitted his campaign failed to do last time.

“We are gonna run an unprecedented, grass-roots campaign which is going to bring our people together, doing exactly the opposite of what Trump is trying to do,” Sanders said. “He’s trying to divide us up.” 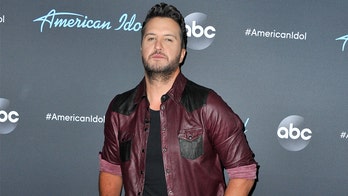 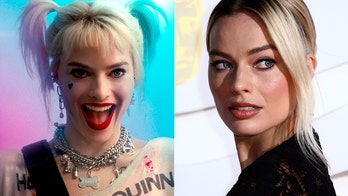