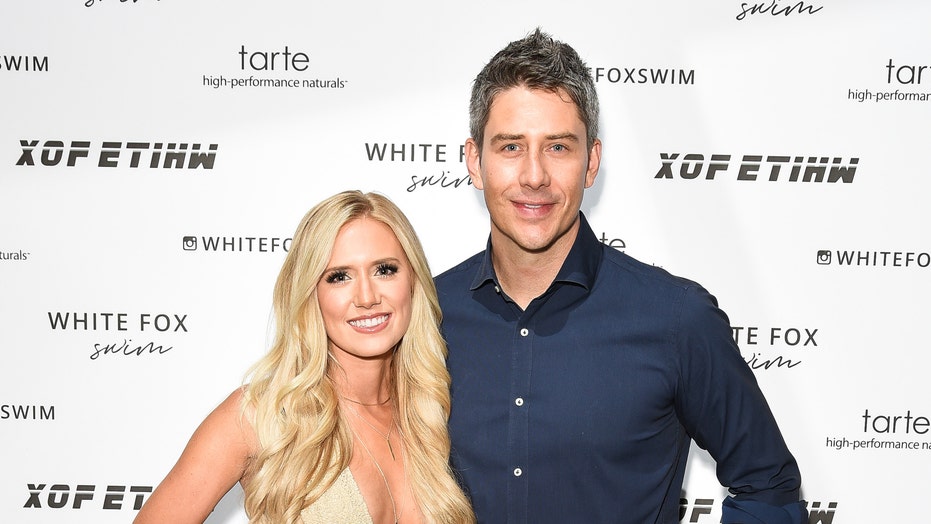 ‘The Bachelor’: What to know about the reality-dating show

ABC's uber successful reality dating series, ‘The Bachelor’ has captivated millions of viewers over the franchise’s 22 seasons. Here’s a look at what you may not know about ‘The Bachelor’ series.

The former "Bachelor" star and his wife welcomed a baby girl on May 29. Luyendyk took to social media to announce the happy news.

“We have a healthy, BEAUTIFUL baby girl 6 lbs, 13 oz. 20cm long,” he wrote on his Instagram Stories. “Mommy and baby are doing great, we are so incredibly happy.”

The 37-year-old former racecar driver had previously revealed Burnham was in labor with a photo of them at the hospital, waiting patiently for their little bundle of joy.

The couple has been documenting the pregnancy on social media, updating fans every few weeks on the size of Burnham's growing baby bump. They announced they were expecting their first child in November 2019.

Luyendyk Jr. and Burnham first met on "The Bachelor" Season 22 but Luyendyk Jr. didn't initially choose Burnham. He first proposed to Becca Kufrin during the show's season finale but realized he was actually in love with Burnham.

Soon after breaking it off with Kufrin, which split Bachelor Nation, Luyendyk Jr. proposed to Burnham on the ABC show's live reunion -- "After the Final Rose" -- in March 2018. Kufrin went on the become the next "Bachelorette" star and is currently engaged to Garrett Yrigoyen.