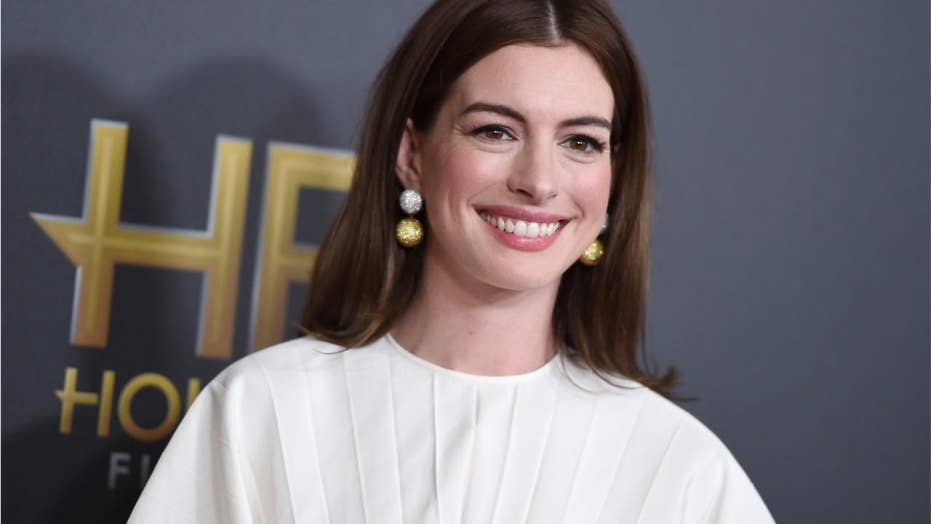 When it comes to talking about pregnancy and infertility, Anne Hathaway isn’t afraid to be candid.

The Oscar-winning actress, 36, was frank when speaking on her own issues with fertility on Saturday, just days after the star announced she's expecting her second child with husband Adam Shulman.

In an interview with The Associated Press, “The Devil Wears Prada” actress admitted infertility can be “isolating” and challenged what she called a “one-size-fits-all approach to getting pregnant."

ANNE HATHAWAY ELABORATES ON WHY SHE’S DONE DRINKING: ‘IT MAKES ME UNAVAILABLE FOR MY SON’

“And you get pregnant and for the majority of cases, this is a really happy time. But a lot of people who are trying to get pregnant: That's not really the story. Or that's one part of the story. And the steps that lead up to that part of the story are really painful and very isolating and full of self-doubt,” she continued. “And I went through that."

"I didn't just wave a magic wand and, 'I want to be pregnant and, wow, it all worked out for me, gosh, admire my bump now!'" she added. "It's more complicated than that."

Hathaway took to Instagram last week with a mirror selfie that featured her growing baby bump.

In the post, Hathaway also hinted she struggled to conceive both of her children.

"⁣All kidding aside, for everyone going through infertility and conception hell, please know it was not a straight line to either of my pregnancies. Sending you extra love," she added.

ANNE HATHAWAY REVEALS JULIE ANDREWS IS ONBOARD FOR ‘PRINCESS DIARIES 3’: 'WE ALL REALLY WANT IT TO HAPPEN'

The actress echoed this statement when speaking to The Associated Press, saying women who also suffer from fertility issues “have a sister in [her].”

"I was just aware of the fact that when it came time to post that I was pregnant, somebody was going to feel even more isolated because of it," Hathaway said. "And I just wanted them to know they have a sister in me."

Hathaway and Shulman, an actor and jewelry designer, welcomed their now 3-year-old son, Jonathan, in 2016.

Fox News' Jessica Napoli and The Associated Press contributed to this report.