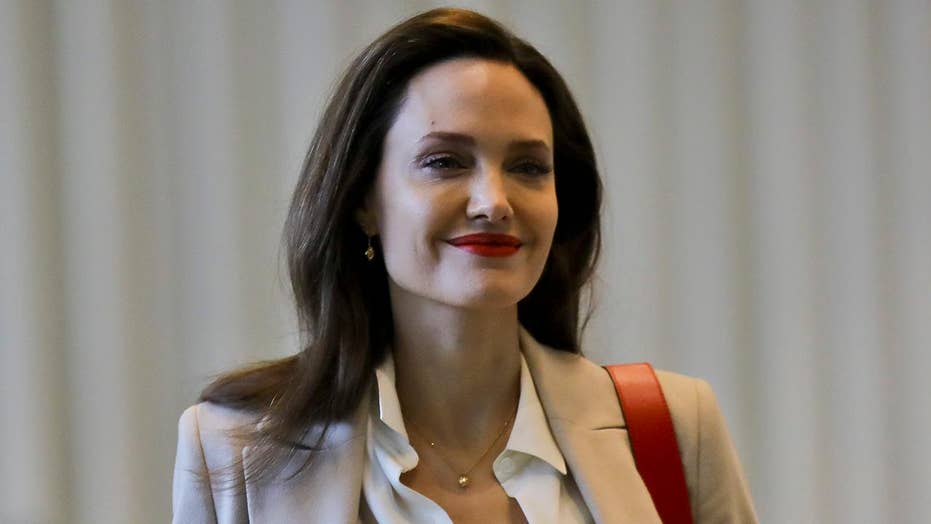 Hollywood Nation: 43-year-old Oscar winner Angelina Jolie is reportedly in talks to star in Marvel's 'The Eternals' about a race of immortal beings who shape history while living on Earth.

Could we one day see Angelina Jolie running for public office?

“[But] right now I am looking to others for leadership," she noted.

In her role with the U.N.'s High Commission for Refugees, Jolie recently urged nations to deploy more women peacekeepers in order to prevent sexual violence against refugees.

“I try to speak for what I believe in,” Jolie said, adding that "we have to change laws that treat women as second-class citizens."

“If you look across the world, there are far too many women and girls who are not only not seeing progress, their rights are slipping away from them,” she explained.

In addition to her philanthropic efforts, Jolie — who split from husband Brad Pitt in 2015 — has been focused on her six children and film career.

She wrapped up her first starring movie role in four years as Maleficent in "Maleficent: Mistress of Evil," which is due out in October.