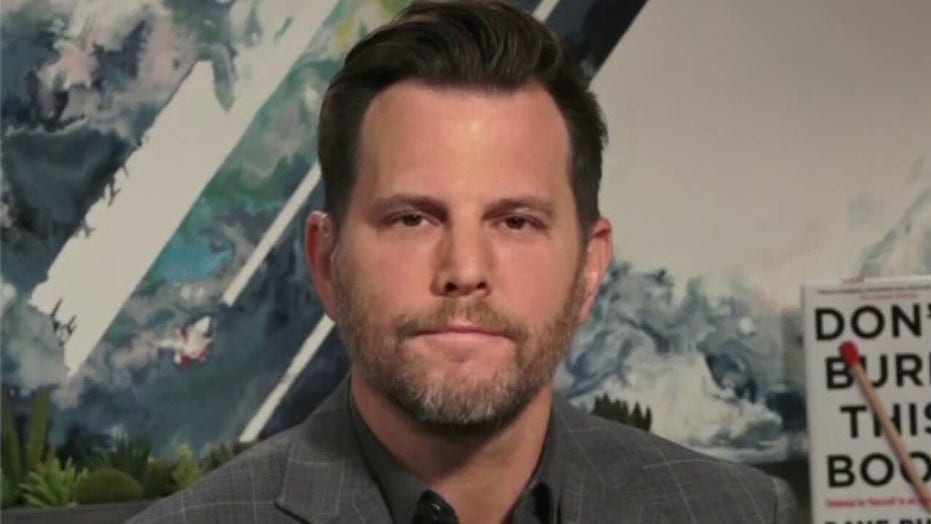 Dave Rubin: The left have become a mob taking out anyone who does not bow immediately when they want to

Author Dave Rubin reacts to the left ramping up 'cancel culture' in wake of the George Floyd unrest.

Vogue's former editor-at-large André Leon Talley threw shade at fashion doyenne Anna Wintour who apologized in an internal email for “mistakes” made in her 32-year tenure in not doing enough to elevate black voices on her staff and publishing images and stories that have been racially and culturally “hurtful or intolerant.”

Talley said on SiriusXM's Sandyland on Thursday, "The statement that she made, you know, the world of white privilege is complicated."

"The statement came out of the space of white privilege," Talley continued. "I wanna say one thing, Dame Anna Wintour is a colonial broad, she's a colonial dame. She comes from British, she's part of an environment of colonialism."

The magazine’s editor in chief, who is also Conde Nast’s artistic director and global content adviser, wrote in the June 4 email: “I take full responsibility for those mistakes.”

In her email, Wintour referenced the country’s “historic and heartbreaking moment” after the killing of George Floyd and other black people at the hands of police, events that sparked rage and grief in protests playing out for more than two weeks around the world.

“I want to start by acknowledging your feelings and expressing my empathy towards what so many of you are going through: sadness, hurt, and anger too. I want to say this especially to the Black members of our team — I can only imagine what these days have been like. But I also know that the hurt, and violence, and injustice we’re seeing and talking about have been around for a long time. Recognizing it and doing something about it is overdue,” Wintour told her staff.

She called for the tumult to be a “time of listening, reflection, and humility for those of us in positions of privilege and authority. It should also be a time of action and commitments.”

Wintour didn’t specify what content she was referring to as offensive or what steps will be taken to rectify hiring and bring on a new creative approach. She pledged, “On a corporate level, work is being done to support organizations in a real way. These actions will be announced as soon as possible.”

Talley said Wintour’s mea culpa paralleled NFL Commissioner Roger Goodell who said the league was wrong for not listening to players fighting for racial equality and encouraged them to peacefully protest.

"I do not think she will ever let anything get in the way of her white privilege," Talley continued. "That announcement was like the man who made the announcement for the NFL.