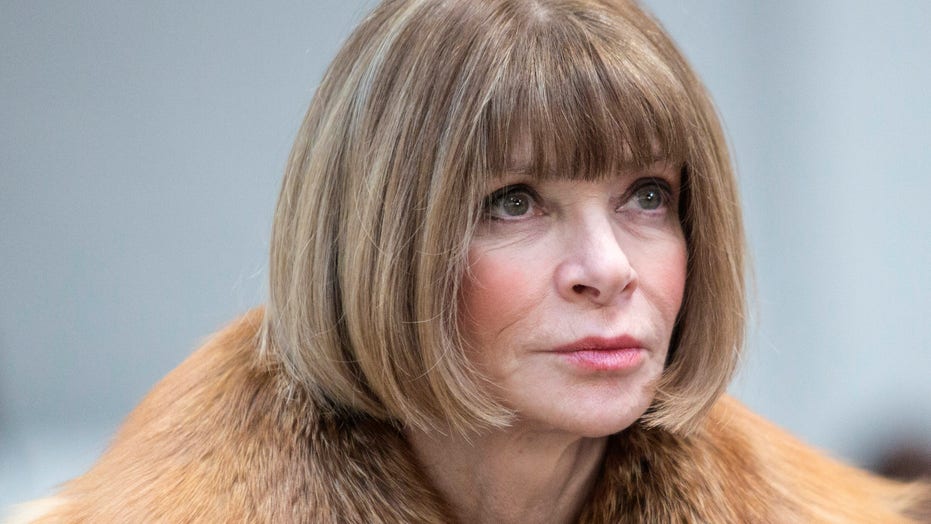 Anna Wintour said in a recent letter to employees that she is not doing enough to support black staff at Vogue.

Wintour penned the note to staff last Thursday in the wake of protests around the country sparked by the death of George Floyd, who died while in police custody in Minneapolis, Minn., on May 25. In the note, she addressed that the ongoing situation must be making it difficult for black staff members before launching into a somewhat self-deprecating acknowledgment of the brand’s shortcomings.

“I want to start by acknowledging your feelings and expressing my empathy towards what so many of you are going through: sadness, hurt, and anger too,” she wrote in a letter obtained by Page Six. “I want to say this especially to the Black members of our team — I can only imagine what these days have been like. But I also know that the hurt, and violence, and injustice we’re seeing and talking about have been around for a long time. Recognizing it and doing something about it is overdue.”

The letter comes days before Adam Rapoport, editor-in-chief of Bon Appetit, resigned after a photo of him in brownface surfaced online this week. The scandal had a ripple effect throughout the Conde Nast brand, prompting both Wintour and the brand’s artistic director to speak out in the letter.

Anna Wintour penned an emotional note to the Vogue staff amid the ongoing protests across the country. (Reuters)

“I want to say plainly that I know Vogue has not found enough ways to elevate and give space to Black editors, writers, photographers, designers and other creators. We have made mistakes too, publishing images or stories that have been hurtful or intolerant. I take full responsibility for those mistakes,” the letter from Wintour reads.

She continues: “It can’t be easy to be a Black employee at Vogue, and there are too few of you. I know that it is not enough to say we will do better, but we will — and please know that I value your voices and responses as we move forward. I am listening and would like to hear your feedback and your advice if you would like to share either.

“I am proud of the content we have published on our site over these past few days but I also know that there is much more work to do. Please don’t hesitate to be in touch with me directly. I am arranging ways we can discuss these issues together candidly, but in the meantime, I welcome your thoughts or reactions.”

The letter ends with a promise to employees to do better in the future and assuring black staff members that the wheels of change are already in motion at Vogue.

“This is a historic and heartbreaking moment for our country and it should be a time of listening, reflection, and humility for those of us in positions of privilege and authority,” she wrote. “It should also be a time of action and commitments. On a corporate level, work is being done to support organizations in a real way. These actions will be announced as soon as possible.”

Anna Wintour wrote a letter to Vogue's staff promising to do better for its black employees. (AP)

The outlet reports that Wintour has been under fire recently from Vogue's former editor at large Andre Leon Talley, who wrote about her treatment of him in his memoir “The Chiffon Trenches.” In it, he accuses her of letting him go for being “too old” and “too fat.” He further lambastes Wintour by noting that she did not thank him for writing an op-ed in the Washington Post in which he praised the magazine’s Sept. 2018 cover featuring Beyonce as a culturally significant icon to the black community.

“Not one quick email from Anna Wintour,” he wrote (via Page Six). “Editors I’ve worked with for decades didn’t understand the immense importance of this occasion simply because they are not capable of understanding. None of my contemporaries have seen the world through black eyes.”