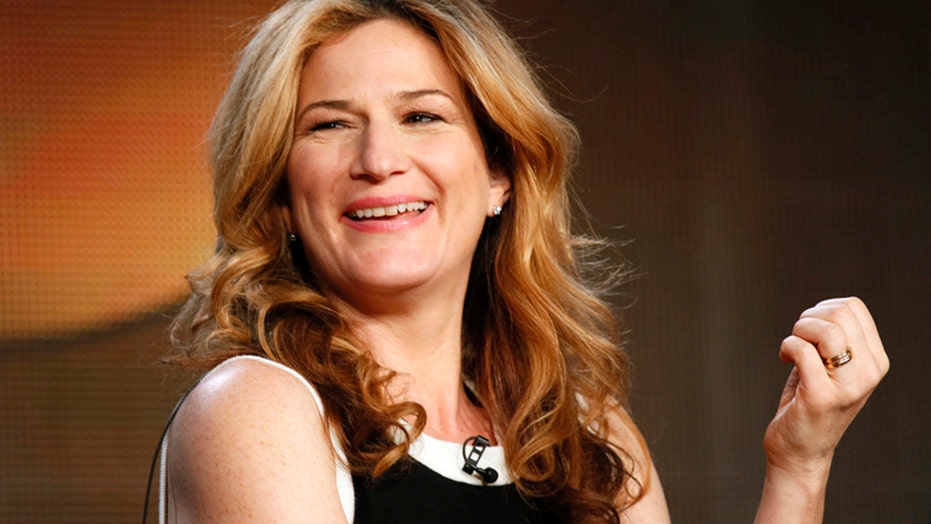 Former “Saturday Night Live” star Ana Gasteyer is opening up about her time on the popular sketch comedy series.

In an appearance on "People Now," Gasteyer spoke candidly about her run on “SNL” from 1996 to 2002 and noted that she missed some aspects of her time there.

“I think [I miss] mostly the jollity of it and the ridiculousness of it,” Gasteyer said when asked if she had fear of missing out on the show. “The reality is… I did ‘Wine Country’ last year with all the girls. Maya [Rudolph] and Rachel [Dratch] were all on my audio show. Rachel and I are writing a movie together right now. I’m actually allowed to have the speed and the fun part, which is the creative shorthand.”

“When you do ‘SNL,’ you develop a mutant skill — you have a shorthand, you have an ability to communicate with one another in a different way than in any other part of show business,” she continued. “That I feel like I’m getting still without the, I don’t know, the IBS [Irritable Bowel Syndrome] of working on [‘SNL’]. It is so high stakes.”

Gasteyer also discussed what it was like to work on the show prior to the explosion of the Internet.

“Not to be all, ‘Back in my day,’ but we didn’t even have the Internet… The Internet kind of happened after we left the show,” Gasteyer said.

“When I started the show in the [1990s] and you had an impression, you would be waiting around on Saturday afternoon for a tape to come up from like, ‘The Today Show,’ so that was super stressful. Now I can’t even imagine — I can’t believe the ease with which you can just, like, dial in.”