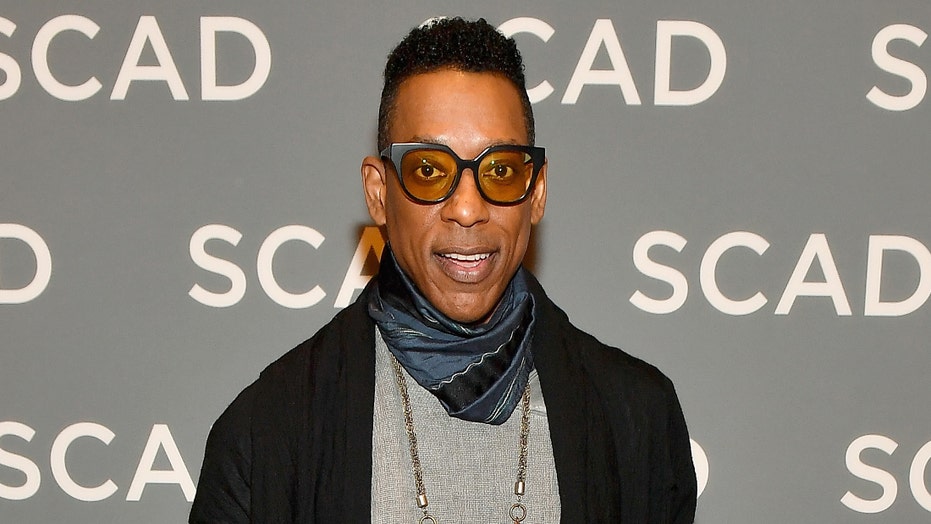 Actor Orlando Jones is claiming that he was fired from "American Gods" after appearing in the show's first two seasons.

The actor, who stars as a character called Mr. Nancy, took to Twitter to announce his departure from the show, as well as the reasons he believes he's been let go.

"Thank you #AmericanGods fans. I know ya'll have LOTS of questions about the firing," he captioned the tweet. "As always I promise to tell you the truth and nothing but."

'THE MARVELOUS MRS. MAISEL' CAST MEMBERS REVEAL THE FIRST TIME THEY SAW THEIR NAMES IN LIGHTS

The message contained a video in which Jones, 51, claims that the new showrunner is responsible for his alleged firing.

"I’m not going to name names but the new season 3 showrunner is Connecticut-born and Yale-educated, so he’s very smart and he thinks that Mr. Nancy’s angry, get s--t done [attitude] is the wrong message for black America,” the actor said.

The first two seasons of the show were written by Bryan Fuller and Michael Green, but the upcoming third season has been penned by Charles Eglee ("Moonlighting," "Dexter").

"This white man sits in that decision-making chair and I’m sure he has many black BFFs who are his advisers and made it clear to him that if they did not get rid of that angry god Mr. Nancy he’d start a Denmark Vesey uprising in this country. I mean, what else could it be?"

The actor wrapped the video by thanking several crew members for allowing him to participate in the series.

In a statement to Deadline, the show's production company, Fremantle, said that race is not a factor in Jones' departure.

“The storylines of American Gods have continually shifted and evolved to reflect the complex mythology of the source material,” said a company spokesperson. “Mr. Jones’ option was not picked up because Mr. Nancy, among other characters, is not featured in the portion of the book we are focusing on within Season 3."

The spokesperson also explained that new characters will be introduced to "further contribute to the show’s legacy as one of the most diverse series on television."

Fremantle did not immediately respond to Fox News' request for comment