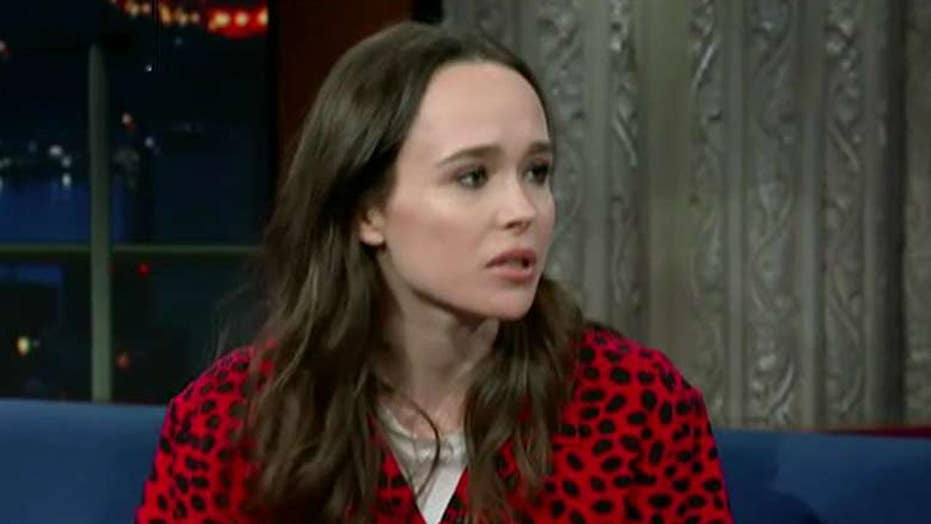 Actress Ellen Page reacted to the Jussie Smollett controversy weeks after bashing the White House and Vice President Pence, saying she had “no reason to doubt” the "Empire" star was the victim of a hate crime after he made his claims.

In a guest column featured in The Hollywood Reporter, Page said that the dispute over whether Smollett staged his own attack shouldn’t distract people from the “very real” violence that the LGBTQ community faces.

“While the media and public debate the case and await more information, we must not lose sight of the very real, endemic violence that LGBTQ+ people, people of color and other underrepresented communities face every day,” her column read.

CLAY AIKEN: JUSSIE SMOLLETT SHOULD BE ‘MADE AN EXAMPLE OF’ IF ACCUSATIONS AGAINST HIM ARE PROVEN TRUE

“The conversation around Jussie Smollett has led us all to examine hate violence and its implications and aftermath," she told the outlet. "I had no reason to doubt Jussie.” 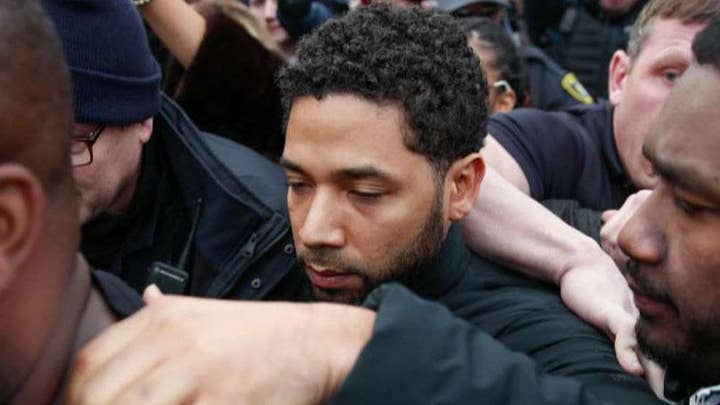 Weeks earlier, Page, who identifies as gay, used her appearance on “The Late Show with Stephen Colbert” to criticize Pence in the wake of Smollett's claims.

“Vice President Mike Pence who, like, wishes I couldn’t be married. Let’s just be clear,” she said. “The vice president of America wishes I didn’t have the love I have with my wife. He wanted to ban that in Indiana. He believes in conversion therapy. He has hurt LGBTQ people so badly as the governor of Indiana.”

Smollett, who is black and gay, claimed that he was attacked by two men wearing Make America Great Again hats in Chicago in late January. He said the suspects hurled racial and homophobic slurs at him during the attack.

As the investigation unfolded, Chicago police said that new information led them to believe that Smollett staged the attack to further his career.

Page, currently co-starring in the Netflix series "Umbrella Academy," went on to say in her piece that if the allegations are true that Smollett staged the attack, it could serve to harm the LGBTQ community further.

“If this situation was staged, it could make victims even more reluctant to report these crimes. Very real crimes.”

Page made pleas for the public to not let one story distract them from the real “danger.”

“The merits of one case should not and cannot call that into question. The media coverage does not convey the reality and totality of the cruelty and danger we face. This is the story that must be told.”