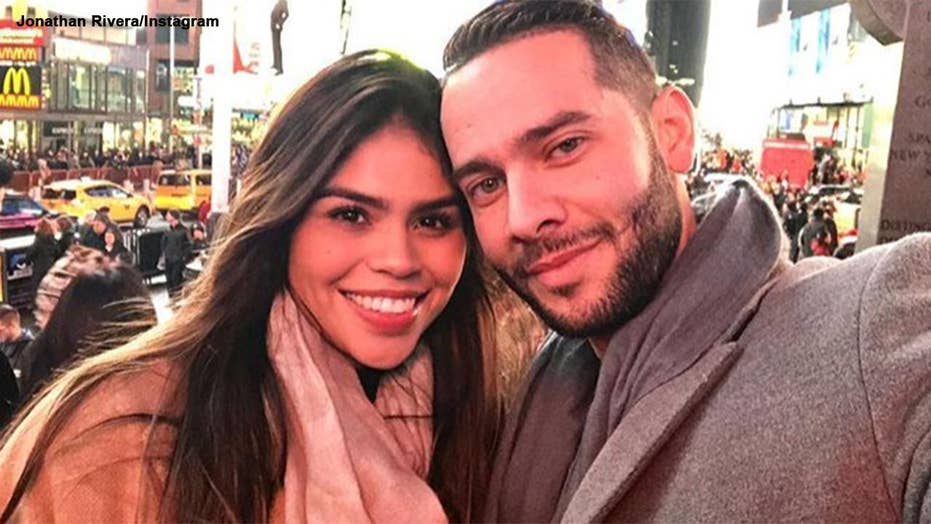 The ongoing animosity between “90 Day Fiancé” stars Jonathan Rivera and Fernanda Flores has soared to new heights, with Flores suggesting her husband blocked her on Instagram.

“Who likes to hear the true?” Flores tweeted on Sunday. “First time that I say something. I got blocked! Very mature.”

The model shared screenshots of her comments with Rivera regarding their relationship in which Rivera placed blame on the Flores for their falling out.

“I don’t remember you being in the relationship,” Rivera, 32, said. “She knows what happened. There is a piece of me that is gone that I’ll never get back. I respect myself first. Life is full of tough decisions.”

The 20-year-old then responded to her estranged husband’s sentiment in an Instagram comment of her own. “I remember being in the relationship, I know exactly what happen, I recognized my mistakes, I say sorry,” she wrote. “Also remember the real reasons why ‘leave’ that wasn’t that reasons that you tell people. The real reasons that you’re hiding from yourself because you want believe your own lies and don’t take responsibility of anything and be the good one.”

She persisted: “There is a piece of you that is gone? Yeah! it calls reality. I didn’t what to say anything on social media but is the only thing that mares to you. You ignore my messages but I’m pretty sure that a your [sic] not going to ignore this comment in your Instagram. I hope that your fame last forever.”

Flores then tweeted a screenshot of Rivera’s Instagram profile which displayed a “User not found” error message, suggesting that her spouse had blocked her.

Last Friday, Flores and Rivera traded cryptic posts on social media after Flores, who had remained relatively mum on the split, shared a crestfallen image of herself on Instagram and paired it with an eyebrow-raising message, prompting the realtor to respond with his own cryptic image before Flores retorted again.

Rivera and Flores met while he was traveling in Mexico on vacation when Flores was just 18 and they married a year later.