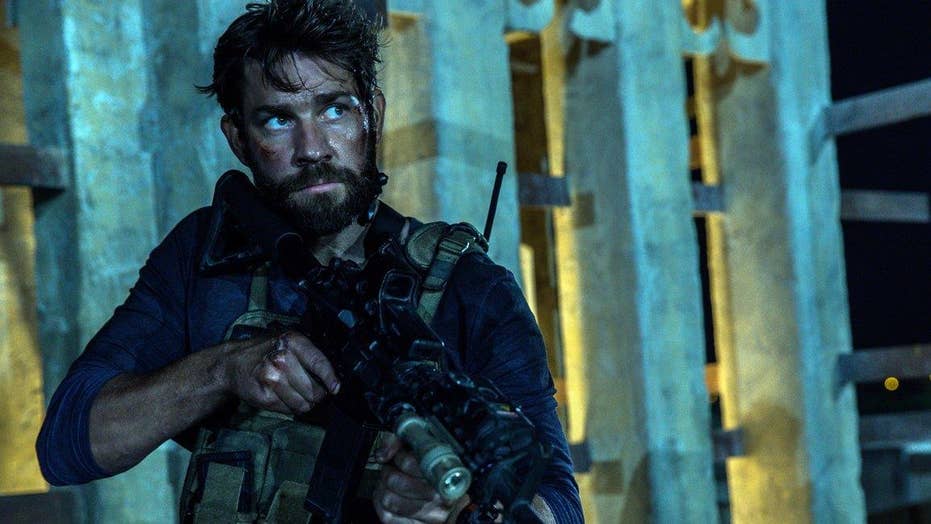 Paramount Pictures turned the world premiere of Michael Bay's upcoming film "13 Hours: The Secret Soldiers of Benghazi" at the AT&T Stadium in Dallas on Tuesday into a tribute for real-life veterans.

The night honored those who lost their lives on the Sept. 11, 2012 attack on the American diplomatic compound in Benghazi, Libya. The evening was attended by the movie's stars and filled with special music performances from the country band The Band Perry and the rock band Madison Rising led by Navy veteran Dave Bray and Chris Cornell. Their song "Till the Sun Comes Back Around" is featured in the film.

"It's a superhero movie without superheroes," the film's star John Krasinski told FOX News. "These are guys just like you and me who have actually dedicated their lives…they have sacrificed everything for us."

Guests were encouraged to make donations to a variety of organizations benefiting veterans and their families. Paramount Pictures will match all donations.

The film is based on the book "13 Hours" and stars James Badge Dale, John Krasinski, Max Martini, Pablo Schreiber and Toby Stephens. It opens in theaters Jan. 15.