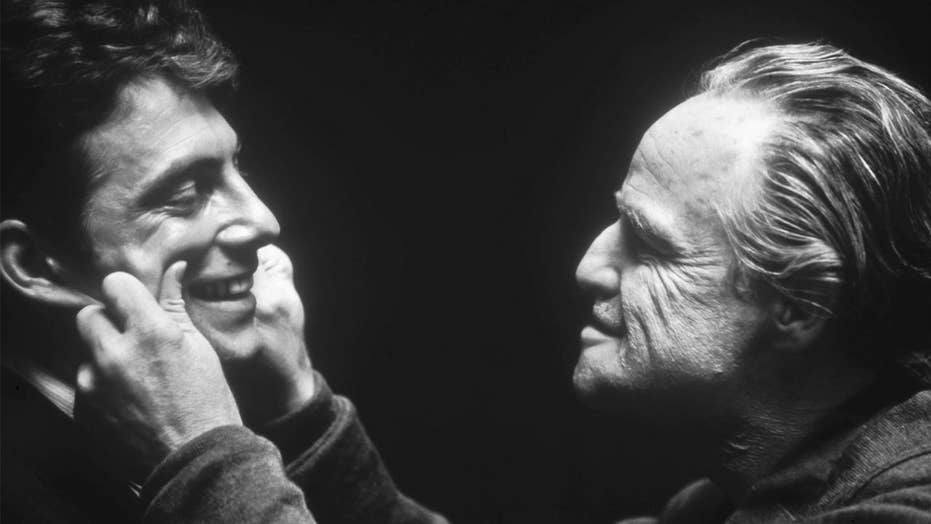 A vintage Vespa ridden by Hollywood legend Marlon Brando - illegally - while visiting Britain is to go under the hammer.

Double-Oscar winner Brando rode the iconic Italian scooter around Berkshire - even though it was not registered in the U.K.

Kastner, best known for producing World War Two classic Where Eagles Dare, bought the 1976 Vespa in Rome for a film shoot. He later shipped it to England where he owned Runnymede House, a country home in Old Windsor, Berkshire. 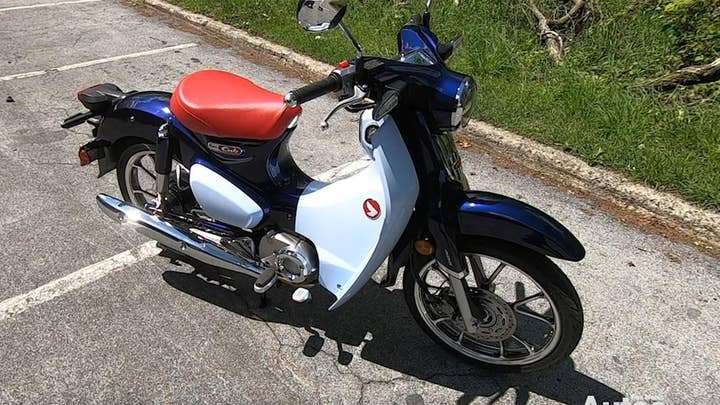 Elliot’s son, Dillon, said his dad’s “good friend” Brando used the scooter to get about the rural getaway and its surrounding lanes. Dillon said Brando, who died in 2004, used to ask his dad whether the bike was “serviced and ready to go?”

The fact that the scooter was not registered for U.K. roads did not stop Brando, one of the 20th Century’s most acclaimed actors. The Piaggo Vespa 125cc Turismo Speciale is unrestored and still bears the original number plate from Rome.

Auctioneers estimate the scooter, which has become a vintage collector’s item, will sell for between £2,000 to £3,000 ($2,500 to $3,800). It is due to go under the hammer with H&H Classics on November 2 at the National Motorcycle Museum, in Solihull, West Midlands.

Mark Bryan of H&H Classics Motorcycle Department, said: “This Vespa has impeccable credentials and is something of a find for any Brando fan who also appreciates classic Italian design of this iconic scooter. It is a great mix of bike and film history.”

Dillon Kastner, sold the bike to the current seller, Chris Bishop, who has led Pinewood Studios’ furniture team for 25 years. Chris met Elliot at Pinewood Studios where he had an office.

Brando won two Oscars as Best Actor- his first for his role in 1954's American crime drama On The Waterfront and his second as Vito Corleone in the 1973 gangster classic - The Godfather.