The Jeep Cherokee took the top spot in the 2019 Cars.com American-Made Index for the second year running.

The Jeep Cherokee is the most American-made car you can buy for the second year running, according to the latest report from Cars.com.

The annual study calculates the total economic impact the production of a vehicle has on the local economy using a formula that includes where its parts are sourced from, where it is built and how many jobs it creates.

Some of this data lumps U.S. and Canadian parts content into one pool, but the study attempts to offset this by only considering vehicles built exclusively in the U.S. and giving weight to the final assembly location of engines and transmissions, two major components. Low volume, fleet-only and heavy duty models are excluded from the report. 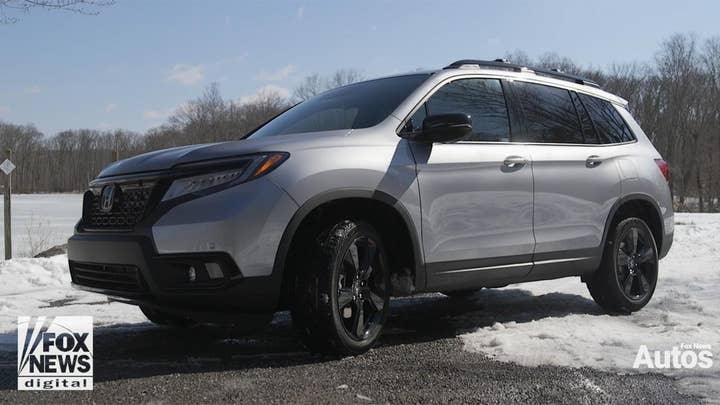 The Belvidere, Illinois-built Cherokee is followed on the list by the Honda Odyssey, Honda Ridgeline and Honda Passport, which are all manufactured at the same plant in Lincoln, Alabama. While the Chevrolet Corvette, Acura MDX (non-hybrid), Honda Pilot, Chevrolet Colorado, GMC Canyon and Acura RDX round out the top 10.

Of the top 15 vehicles, nine are from foreign brands (Honda and Toyota). The F-150 pickup is Ford’s only entry on the list, while none of Tesla’s California-built models made it, due in part to their high foreign parts content.

Along with the index, Cars.com also conducted a survey that asked consumers how important buying an American car is to them, and the responses differed significantly by age. According to the results, 61 percent of car shoppers age 18-34 said they cared if the car they buy benefited the U.S. economy, compared to 71 percent of customers age 35-54. Cars.com’s analysis of the results suggest that this is due to the fact that younger Americans are much more likely to have grown up in a home that owned vehicles from foreign brands.