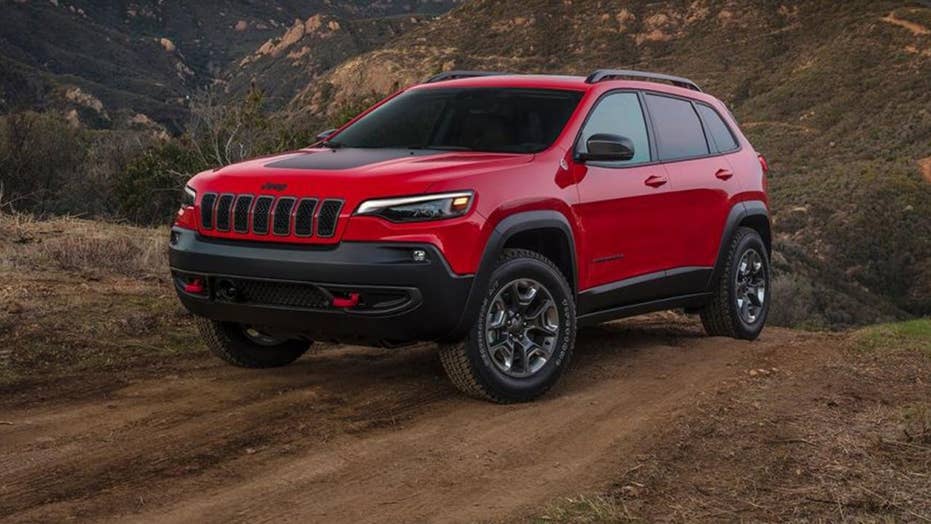 The Jeep Wrangler has lost the title of most American-made car to…another Jeep.

The Jeep Cherokee is tops on this year’s Cars.com American-Made Index, which takes into consideration where a vehicle is built, where its parts come from and how many Americans are employed by its production.

The Wrangler was replaced by an all new model this year that’s still assembled in Ohio, but sources more foreign content than the old model, which was enough to knock it all of the way out of a top 10 that filled out like this:

The Hondas and Acura all share a common platform and are built at facilities in Alabama and Ohio, the Taurus and Explorer are manufactured in the same Chicago factory and the F-150 is produced at locations in Missouri and Michigan. The Corvette’s Bowling Green, Ky., plant is one of the few that only builds one model and the Volt is both the sole plug-in vehicle on the list and the only one made in Detroit.