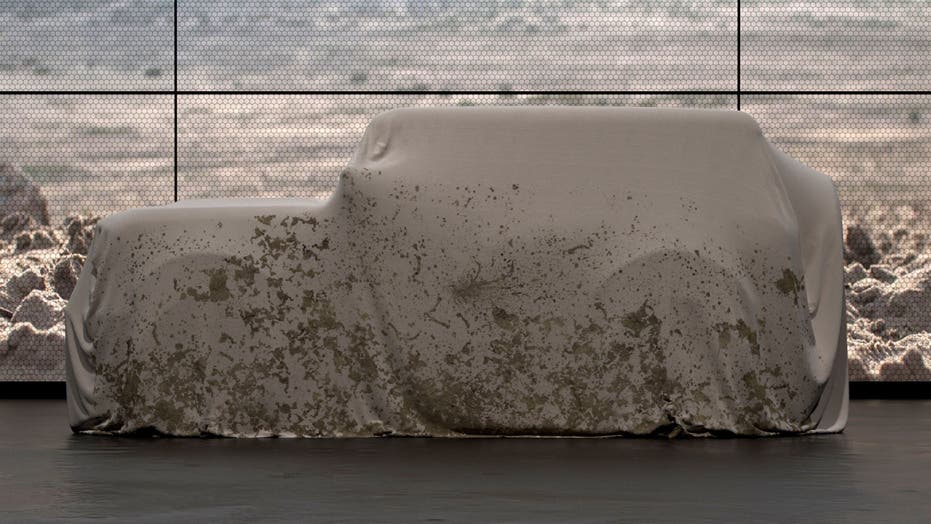 The Ford Bronco may be a little slower than expected coming out of the gate.

Media briefings planned for next week ahead of the unveiling of the all-new SUV have been postponed due to precautionary measures Ford is taking to help control the spread of the COVID-19 virus.

The automaker has asked all of its employees that can do their jobs remotely to stay home starting on Monday, March 16, with exceptions being made for manufacturing, parts distribution and other positions that require a presence in the workplace.

SNEAK PEEK: HIS IS PROBABLY THE 2021 FORD BRONCO BEFORE YOU'RE SUPPOSED TO SEE IT

The move applies to Ford employees everywhere outside of China, where workers who had been telecommuting are now starting to return to the office as the crisis in the country has reportedly peaked.

A Ford spokesman said the company has so far had only three employees test positive for the virus, two in China and one in Germany, and that production outside of China has not been affected.

THE FORD BRONCO WAS ALMOST CALLED THE WRANGLER

Ford hadn’t publicly announced an official date for the Bronco unveiling, other than saying it would happen in the spring, but many expected it would be adjacent to April’s New York International Auto Show, which has now been rescheduled for August.

A Ford spokesman told Fox News Autos that the company is still targeting a spring reveal, but that additional information would be announced at a later date.

Cadillac recently canceled an event scheduled for April 2 to introduce its first all-electric model, the Lyriq SUV, and is also initiating a telecommuting program that begins Monday.