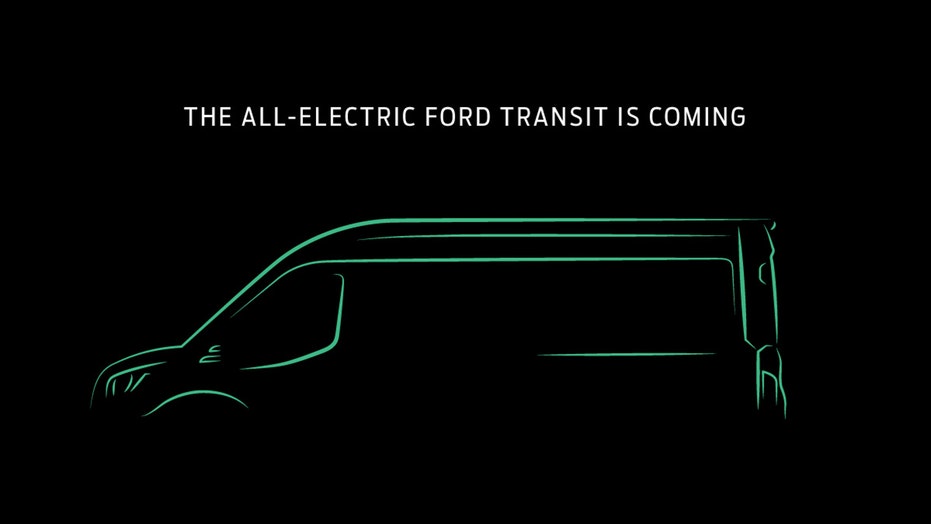 Ford is looking to electrify the commercial van segment it currently dominates in the U.S.

The automaker has confirmed plans to introduce an all-electric Transit van in 2022. News of the vehicle was first revealed in last year’s UAW contract, which listed the model as one of the vehicles slated for Ford’s Kansas City Assembly plant, where the conventional Transits are made.

Ford hasn’t revealed any specifications or technical details for the battery-powered van, but said it will be offered in several cargo, cutaway, and chassis cab configurations in a variety of lengths.

The Transit is currently available with gas and diesel engines. (Ford)

Ford currently offers a plug-in hybrid version of the Transit in Europe, but did not say if the two would share any of their drivetrain tech.

Ford will have some competition with its electric SUV partner Rivian, which is developing an all-electric van for Amazon, another one of its investors.

Along with the Transit, Ford is developing an all-electric F-150 pickup that will be suitable for commercial customers.