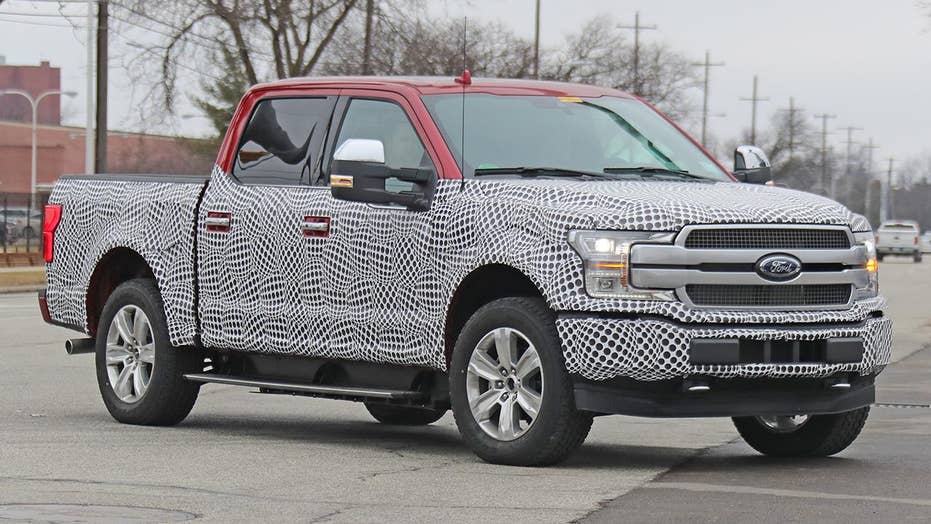 The Transit PHEV, now on sale in Europe, combines a 1.0-liter turbocharged three-cylinder engine – similar to the one available in the Ford Ecosport – with a motor powered by a 13.6-kilowatt-hour battery pack good for up to 31 miles of all-electric driving.

That’s a typical figure for plug-in hybrids due to various regulations, including their ability to enter low- and zero-emission zones. When it does, the Transit PHEV can be set to switch automatically to full-electric drive based on GPS data.

That won’t be happening in the U.S., though. A company spokesperson told Fox News Autos that the Transit PHEV won’t be coming to the U.S. anytime soon because it is based on the one-ton version of the van, not the two-ton currently built and sold here.

Ford is working on an all-American all-electric hauler, however, in the form of a battery-powered F-150 that's scheduled to go on sale in a couple of years.