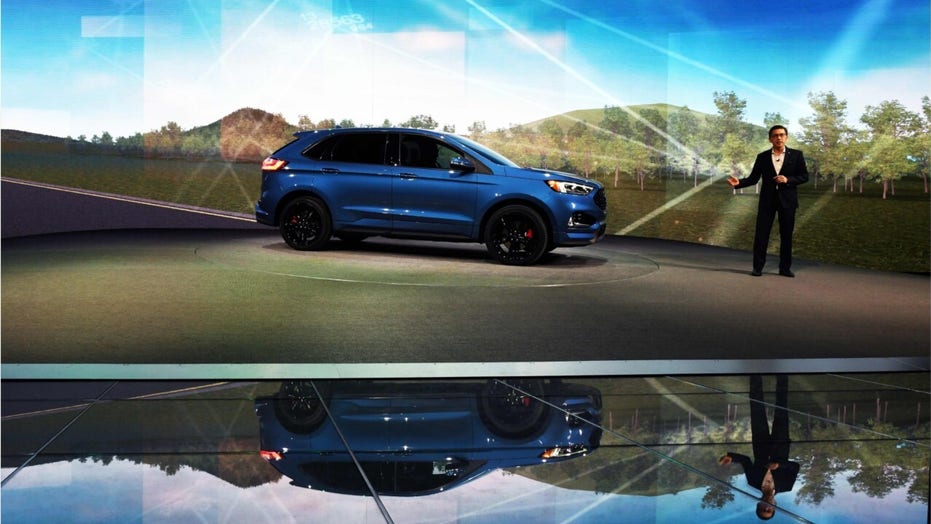 How hard was the test?

A newly licensed driver in China drove his car into a river just 10 minutes after passing his exam. Mr. Zhang veered off of a very narrow bridge with no guardrails in the city of Zunyi as he was texting with friends who were congratulating him for getting his license, The Sun reported.

"While I was driving, I tried to grab my phone and read some messages while two people were in front of me on the bridge,” Zhang said. "I became nervous and turned left suddenly.”

Fortunately, the compact sedan stayed afloat long enough for Zhang to be rescued. It was later lifted from the water by a crane.

Zhang didn’t say what, if any, violations he was issued. The punishment for texting while driving is the equivalent of a $25 fine and two license points in China.