As if switching to a mid-engine design wasn’t enough of a change for Chevrolet Corvette fans to handle, there may be two more big ones on the way.

Motor Trend is reporting that the next range-topping Corvette ZR1 will feature a hybrid powertrain that uses a turbocharged V8, both firsts for the model.

GM sources toldl the publication, which recently named the 2020 Corvette Stingray its car of the year, that the powertrain will be aimed at performance, not efficiency, and provide up to 900 hp.

The exact layout of the system wasn’t revealed, so it’s not clear if an electric motor will be placed between a V8 engine and transmission, or if there will be one driving the front wheels while the V8 sends power to the rear wheels, like in the all-wheel-drive Acura NSX. 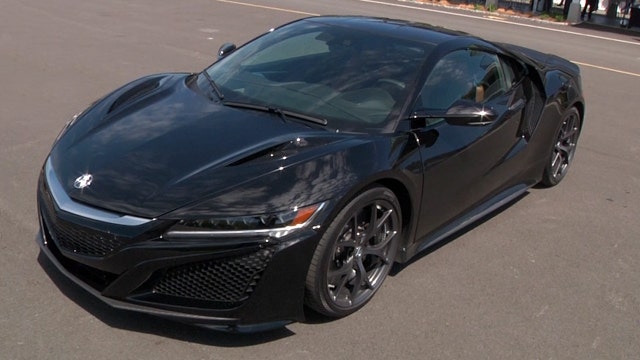 The size and type of V8 is also unknown. Motor Trend previously reported that the Corvette Z06 that will slot below the ZR1 in the lineup is set to feature a turbocharged version of the 5.5-liter flat-plane crank V8 found in the Corvette C8.R racing car, but said that the ZR1 could end up with a completely different motor.

If previous Corvette model release schedules are an accurate guide, expect the Z06 to arrive in 2021 and the ZR1 a couple of years later.