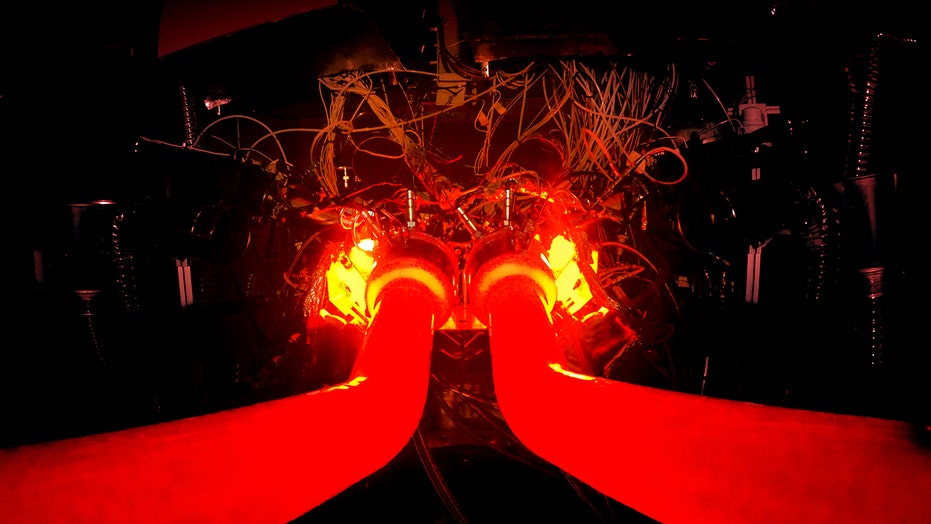 Automotive production may be at a standstill due to the coronavirus outbreak, but future product development continues.

Aston Martin has revealed the first new engine that it’s developed entirely on its own in more than a half-century.

The previous one was the famed 5.3-liter V8 that launched in 1969 and powered all of the company’s models for two decades, until it was supplanted by motors based on Ford and then Mercedes-AMG technology.

The new engine is a compact 3.0-liter V6 that will be the beating heart of a hybrid powertrain debuting next year in the mid-engine Valhalla that Aston Martin said will be more powerful than the current 715 hp DBS Superleggera.

Full details for the TM01 (named for 5.3-liter designer Tadek Marek) have not been revealed, but it features a “Hot-V” design, with twin turbos mounted between the cylinder banks, and a dry-sump oiling system that allows it to be mounted lower in the chassis and can more efficiently lubricate the engine during high-speed cornering.

Following its debut in the Valhalla, the V6 will find its way into other future models.

“Investing in your own powertrains is a tall order, but our team have risen to the challenge. Moving forward, this power unit will be integral to a lot of what we do and the first signs of what this engine will achieve are incredibly promising,” Aston Martin CEO Andy Palmer said in a press release.

Aston Martin plans to build 500 Valhalla's at roughly $1.3 million each, and it will feature in the upcoming James Bond film "No Time to Die."